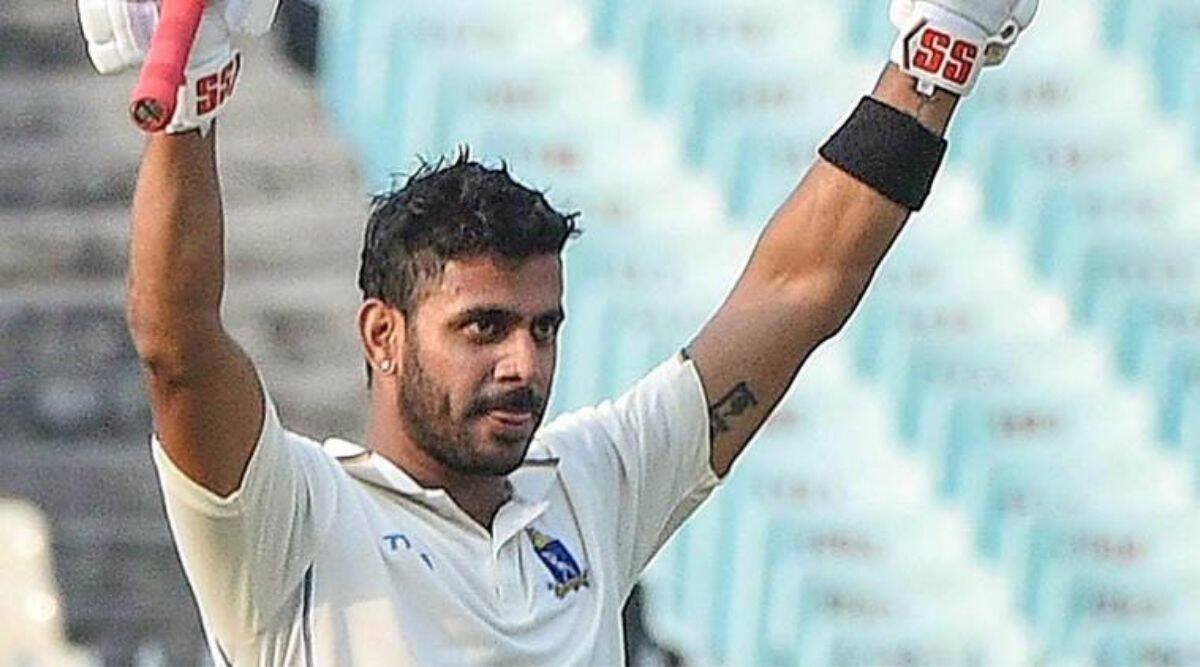 Manoj Tiwary’s international career may not have been long, but his performance in the 2006-07 Ranji Trophy cannot be forgotten. That season he scored 796 runs at an average of 99.50.

Manoj Tiwari, Minister of Sports and Youth Affairs in the Mamata Banerjee-led West Bengal government, will be seen playing in the Ranji Trophy. His name is also in the list of Ranji Trophy released by The Cricket Association of Bengal (CAB) general secretary and Sourav Ganguly’s elder brother Snehasish Ganguly.

The command of the Bengal team has been given to Abhimanyu Easwaran. Abhishek Porel and Saqib Habib Gandhi have been selected as wicketkeepers. Meanwhile, former West Bengal cricket team captain Lakshmi Ratan Shukla has told that he has become Corona positive.

Manoj Tiwary has also been the captain of Bengal cricket team. He has also played 12 ODIs and 3 T20 Internationals for India in the limited overs format. He started his political innings through the assembly elections held in the year 2020.

He had joined TMC before the assembly elections and won from Shibpur constituency by defeating Rathin Chakraborty of BJP. The former Bengal captain last played in the Ranji Trophy against Saurashtra in March 2020. It was the final match of the tournament.

Bengal had to face defeat against Saurashtra in that match. Manoj Tiwary missed playing first-class cricket in the Covid-disrupted last season due to injury. However, now under the leadership of Abhimanyu Easwaran, he again returned to Bengal.

Manoj Tiwari made his debut for Team India in the year 2008. The last ODI match was played in July 2015. Manoj Tiwary, who scored a total of 287 runs in 12 ODIs for India, has also played three T20 matches.

Manoj Tiwary’s international career may not have been long, but his performance in the 2006-07 Ranji Trophy cannot be forgotten. That season he scored 796 runs at an average of 99.50. He has also featured in IPL for Kolkata Knight Riders, Delhi Daredevils (now Delhi Capitals) and Rising Pune Supergiants.

Former Bengal Ranji team captain Lakshmi Ratan Shukla told PTI, ‘I have been found positive for Kovid-19. I am in isolation at home. I have high fever and am following doctor’s advice. Other members of my family are healthy. Former Union Minister Babul Supriyo has also said that he, his wife, father and several staff members have tested positive for COVID-19.