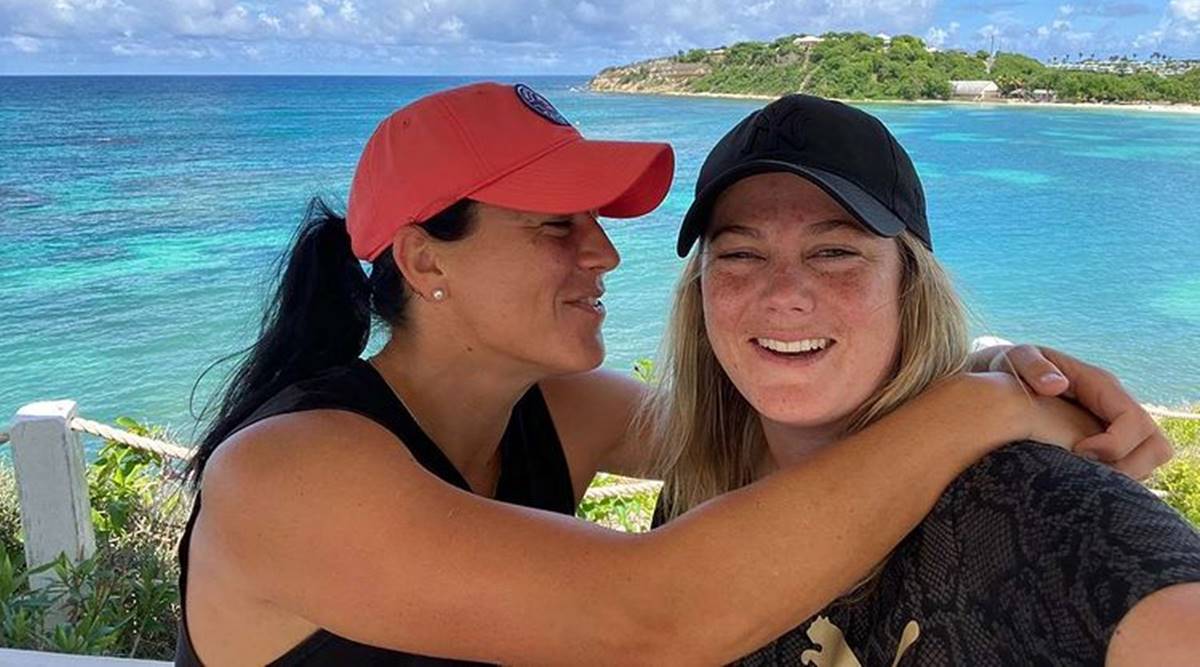 The final match of the Women’s Big Bash League 2021 is to be played between Perth Scorchers and Adelaide Strikers at the Perth Stadium in Perth from 1:40 PM IST on November 27.

Perth Scorchers topped the points table with 20 points and secured a place in the final. At the same time, Adelaide Strikers defeated Melbourne Renegades by 9 wickets in the Challenger match and made it to the title match.

The special feature of this women’s 20 league final is that the husband and wife will play against each other. Don’t be surprised, this is exactly sixteen annas true. You must be thinking that what is the work of men in women’s cricket match. So we will solve this problem for you. Actually, Adelaide Strikers all-rounder Dane van Niekerk and Perth Scorchers all-rounder Marijanne Kapp are married couples (gay).

Both are South African cricketers. Both the players got married in July 2018 in the presence of their close friends, family and fellow cricketers of the South African team. Dane van Niekerk has also been named South Africa’s top female cricketer for the 2017-18 season.

Dane van Niekerk and Maryjane Kapp are the first married couple to have batted together in an ICC tournament. Both of them batted together in the match against Sri Lanka in the ICC Women’s T20 World Cup played in 2018 and also led their team to victory.