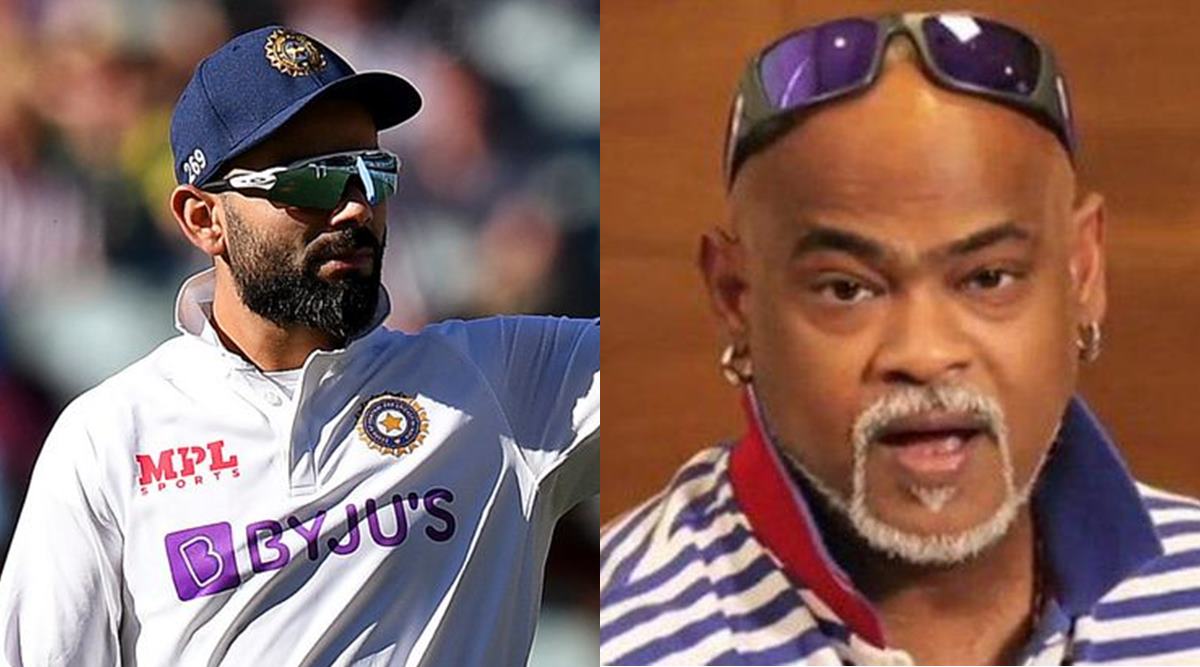 Vinod Kambli has reminded Virat Kohli of captaincy record after India’s defeat in Johannesburg. He has also written that, this captain is special which was not appreciated.

The Indian team lost a Test match for the first time in Johannesburg in the absence of regular Test captain Virat Kohli. This was India’s first defeat at this ground in the last 30 years after 6 matches. India got this defeat for the first time under the leadership of KL Rahul, who was captaining. For this, the former Indian cricketer has targeted the captaincy.

Vinod Kambli is constantly seen making rhetoric about Indian cricket these days. Recently, he raised his voice against the Indian coach and accused him of just earning money and forgetting his duty. Now he has indirectly targeted the captaincy without taking names after India’s defeat in Johannesburg.

Kambli wrote in his social media post that, ‘Team India never lost a test match while defending 200 runs under the captaincy of Virat Kohli. That’s why this captain is special, which was not appreciated. This match against South Africa has cleared a lot.

With this statement, he has also added fuel to the fire of captaincy controversy that has been burning for the last few months. He has said in his post that this captain was not appreciated. This means that they are not only questioning the captaincy after Team India’s defeat in Johannesburg, but also giving their opinion on the decision to remove Kohli from the captaincy.

Significantly, in the Johannesburg Test, Virat Kohli was out due to some problem in the back. In the absence of both him and Rohit Sharma, the captaincy was handed over to KL Rahul. As a result, the Indian team did not appear in the same rhythm that was seen in Centurion. The three-match series is now tied at 1-1.

Earlier, Rohit Sharma was made the regular captain of white ball cricket by snatching the ODI captaincy from Virat Kohli during the team selection of South Africa tour. Regarding which he said that no one asked him anything and also said that no one had spoken to him after his decision to quit the T20 captaincy.

Whereas BCCI President Sourav Ganguly had said that he himself had persuaded Virat to leave the captaincy. But due to the workload, he took this decision. After this, citing two different captains in the same format, the ODI captaincy was handed over to Rohit. Rohit Sharma was also made the vice-captain in Tests.