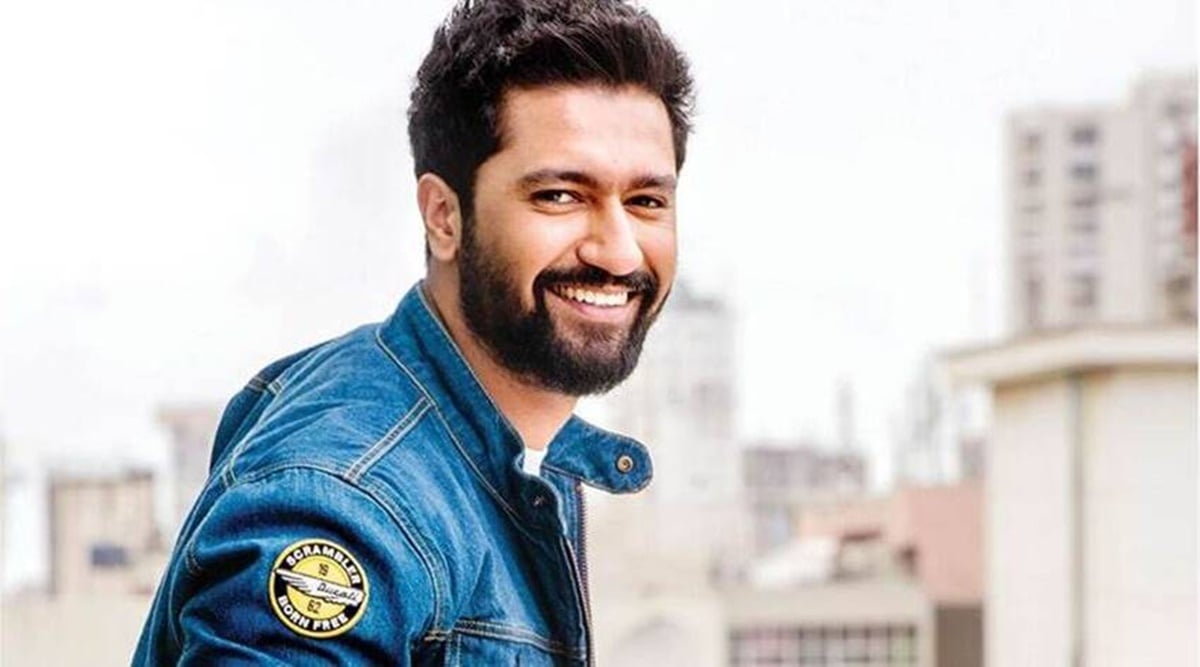 Actor Vicky Kaushal was so impressed after seeing Sara Ali Khan’s ‘Atrangi Re’ that he asked the director of the film Aanand L Rai to work in his next film.

Bollywood actress Sara Ali Khan is well known for her beauty as well as acting. These days Sara is making a lot of headlines with her latest release film ‘Atrangi Re’. This film has been released on OTT platform. This film is being liked a lot by the audience. The trio of Sara, Akshay and Dhanush have filled the minds of the audience in the film. At the same time, her double role played by Sara Ali Khan is being liked the most in the film. Along with the audience, Bollywood stars have also become convinced of Sara’s acting.

Now the name of Vicky Kaushal has also been added to the actors who praised Sara Ali Khan. Vicky Kaushal was very impressed after seeing Sara’s acting in ‘Atrangi Re’. Not only this, praising him, he asked the director of the film Aanand L Rai to work for himself in his next film.

Recently Vicky Kaushal has made a post on his Instagram story. He has also shared a poster of the film ‘Atrangi Re’ in the post. In which Sara, Dhanush and Akshay Kumar are seen. Praising the film, Vicky Kaushal wrote that it is such a lovely film, it is fun. How difficult would it be for Sara Ali Khan to play this role, but she played it by the best. Dhanush also did a great job. Akshay Kumar has done wonders. Aanand L Rai sir please cast me for your next film.

While commenting on this post of Vicky, Sara has thanked him. Along with this, Aanand L Rai has also been asked to cast him in his next film. On the other hand, replying to Vicky, Aanand L Rai said ‘Thank you my brother. And you will not be cast. You will be the story whenever.

It is worth mentioning that Vicky Kaushal has made a mark in Bollywood in a very short time. Everyone likes him with his tremendous acting and style. Vicky is the first choice of directors along with the audience. Who wouldn’t want to work with a director like Aanand L Rai.

Talking about Vicky Kaushal’s work, he already has many projects. Recently he was seen in the biopic on Sardar Udham Singh. His acting in this film won everyone’s heart. His acting in the film was praised all over the world. Vicky Kaushal will soon be seen in ‘Govinda Naam Mera, The Great Indian Family’ and an untitled film by Laxman Utekar.