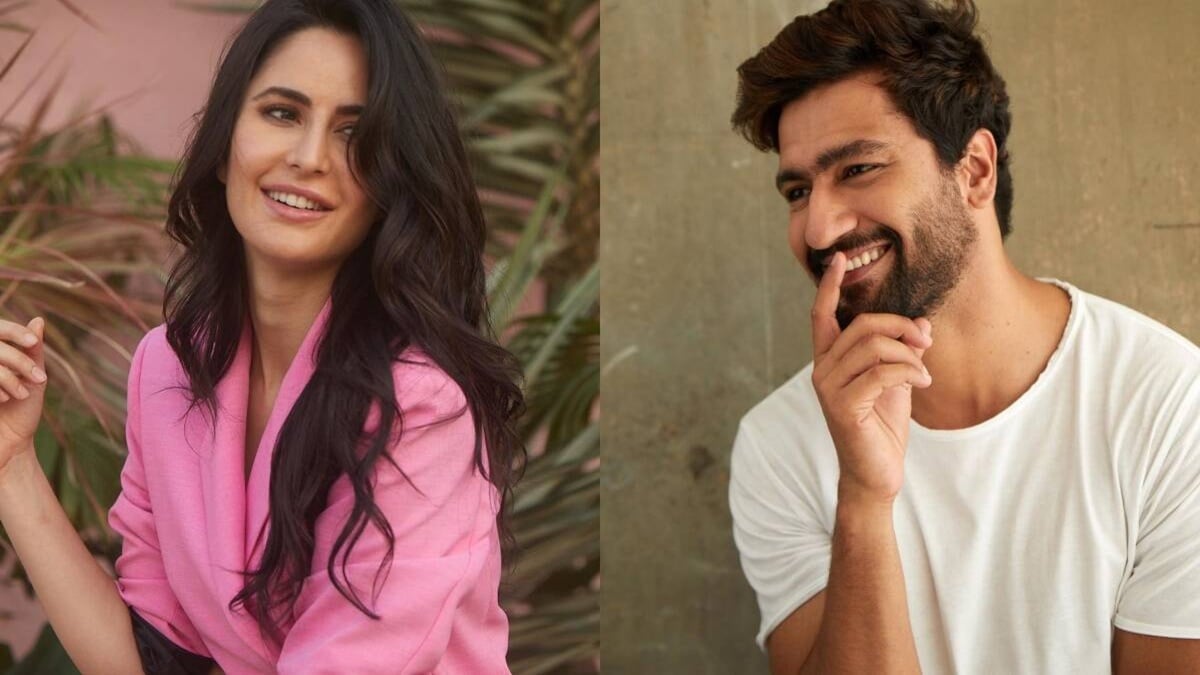 Vicky Kaushal and Katrina Kaif will get married in royal style in Rajasthan, the function will last for three days, read details

The rumors about Vicky Kaushal and Katrina Kaif’s marriage have come to an end. Both will take seven rounds on 9 December and the function will run between 7-9 December.

The discussion about the marriage of actors Vicky Kaushal and Katrina Kaif is in full swing for the past few days. Now it is clear that both of them will get married in Rajasthan. Vicky-Katrina’s wedding celebrations will take place between December 7-9. Many special people from the family and film industry will be involved in this.

‘Pinkvilla’ has revealed in its report that both will take 7 rounds on 9 December. Yes, these days the most trending couple will get married on the 9th of December at Six Senses Fort Barwara in Rajasthan. This luxurious resort is located in Sawai Madhopur, Rajasthan. Both will do a Hindu wedding. According to Filmfare, the wedding celebrations of both are going to last for three days and all the preparations have been done for it.

However, earlier these discussions were being called rumours from both sides. On the other hand, Vicky Kaushal’s cousin Upasana Vohra had said that as of now there is no such plan and all the discussions about their marriage are just rumours. He had said that both of them are not going to get married in December. While talking to Dainik Bhaskar, Upasana had said, ‘The discussion about the wedding dates of both of them going on in the media is just a rumour. Both are not going to get married. If anything like this happens, it will be informed in advance.

According to the reports, both are going to get married in the 700-year-old fort of Sawai Madhopur. Not only this, it is also strictly forbidden to take mobiles to the wedding venue as well. However, in the meantime, a video of Salman and Katrina Kaif was also going viral. This film was during the shooting of Bharat. It is now clear that on the coming December 9, Katrina will be Vicky Kaushal’s forever.

Earlier, Salman Khan’s father Salim Khan had said on the news of Vicky-Katrina’s marriage, ‘What can I say about this, while the media is left with only this to talk.’ There was a discussion that both will first do court marriage and only then both will take seven rounds, but till now no disclosure has been made from both sides.