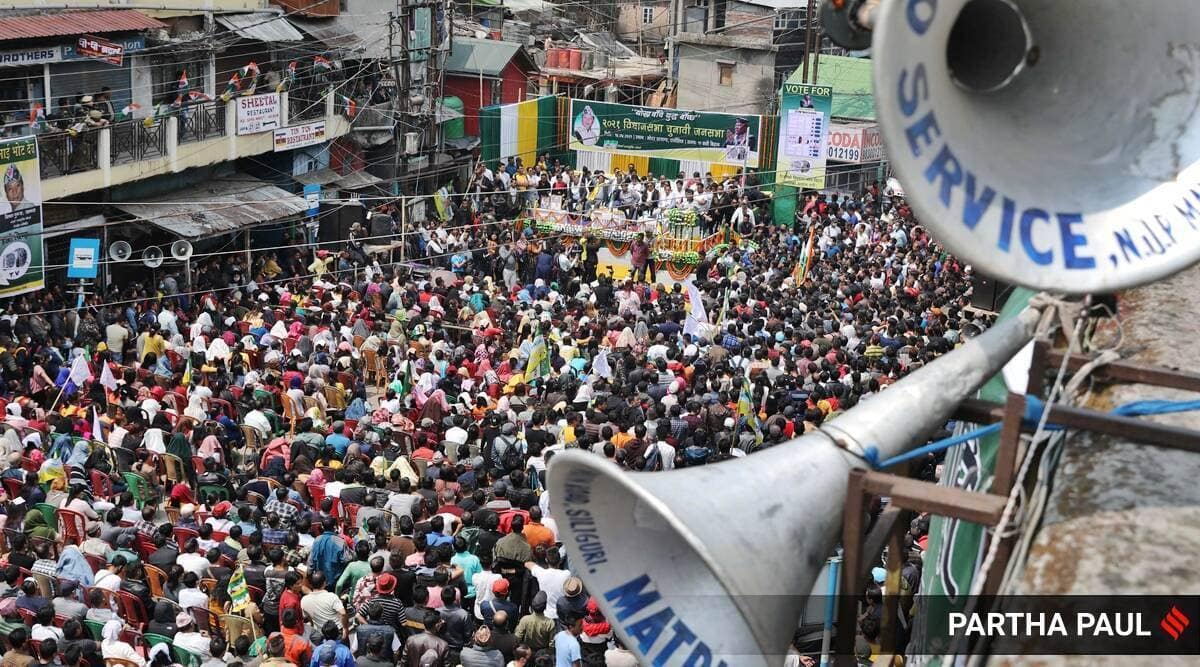 UP Assembly Election 2022: Congress’s big decision amid rising cases of Corona, all election rallies and programs postponed in UP

A Congress leader said that the State Congress Committees (PCCs) will soon decide whether to postpone the rallies in other election states like Punjab, Uttarakhand, Goa and Manipur.

UP Assembly Election 2022: The cases of Omicron, a new variant of the corona virus, are increasing continuously in the country. In such a situation, the Congress party has decided to postpone all its big rallies and programs shortly before the Uttar Pradesh Assembly elections on Wednesday. According to sources, senior Congress leaders spoke to the leaders of the UP Pradesh Congress and took this decision keeping in mind the safety of the public amid fears of a third wave of Kovid-19. Congress General Secretary KC Venugopal gave this information today.

Decision will be taken soon in other election states also

Congress general secretary KC Venugopal said, “We have asked our state units to assess the situation of Kovid-19 there and take a decision on holding rallies on this basis.” A Congress leader said that in other election states like Punjab, Uttarakhand, Goa and Manipur, the State Congress Committees (PCCs) will soon decide on this.

All political parties had demanded elections

The Election Commission had held a press conference a few days ago regarding the UP Assembly elections. During this, the Election Commission had told that representatives of all political parties have demanded to conduct elections on time under the Kovid protocol. Obviously, the Congress party was also involved in all the parties. In such a situation, questions are also being raised on the decision to postpone the rallies.

Allahabad High Court had suggested to postpone the election

Let us inform that a few days ago, while hearing a bail petition, the Allahabad High Court had asked PM Modi and the Election Commission to consider postponing the election. The High Court had said that all political parties are mobilizing lakhs of people in rallies and at such times it is not possible to follow the covid protocol like social distancing. The court had expressed apprehension that if it was not stopped, then a second wave could lead to a terrible situation. The court also mentioned that due to the Gram Panchayat elections in UP and West Bengal assembly elections, the infection of corona had increased, due to which a large number of people died.