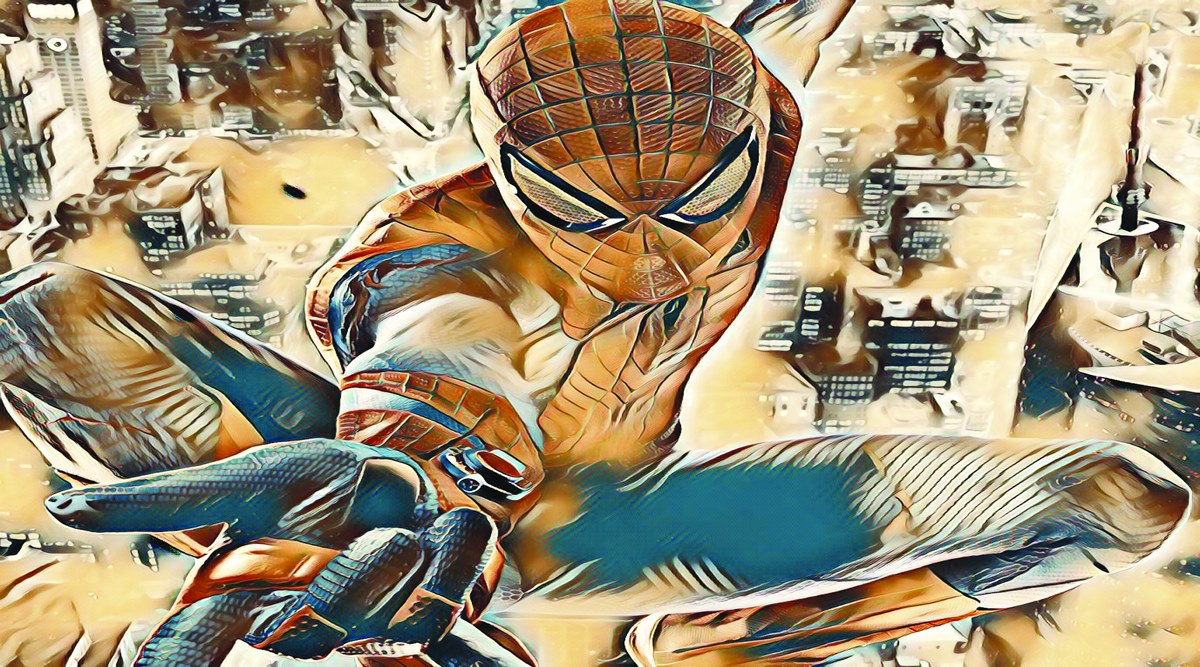 At present, two Hindi films ’83’ and ‘Jersey’ seem to be trapped in the web of ‘Spider-Man’.

Hollywood’s ‘Spider-Man’, which released on December 16, has proved that the audience is ready to come to the theatres. Despite this, it was estimated that it would do a business of 40 crores on the first day. Prior to this, ‘Avengers: Endgame’ is at number one till now by collecting Rs 53 crores (total business 373 crores in India) on the first day. If you look carefully, you will understand that the collection figures given at the ticket window of ‘Spider-Man’ are of its four versions – English, Hindi, Tamil, Telugu. That is, the business of the first day of four films was 32 crores 67 lakhs. But which version collected how much and which version was strong or weak, this superhero film produced by Columbia Pictures in association with Marble Pictures is not available.

Hindi filmmakers are restless under the pressure of the publicity system. His restlessness is that if the film remains frozen in theatres, how will he find empty theaters to show his films. The makers of ’83’ and Shahid Kapoor’s ‘Jersey’, set against the backdrop of World Cup cricket, are worried about their films. He feels that the popularity of ‘Spider-Man’ should not be eclipsed by his films. Under pressure from the popularity of ‘Spider-Man’, Hindi film makers are strategizing to mobilize theaters to release their films.

If ‘Spider-Man’, which released on December 16, runs for two weeks at the ticket windows, then ’83’ and ‘Jersey’ will find fewer theaters empty. Whatever happens in such a situation, that is what is happening. Produced by seven producers, including Reliance Entertainment, the distributor of ’83’ has started convincing cinema owners that cinema halls that will not show their ’83’ will also not get to show ‘RRR’ which is slated to release in January. ‘RRR’ is a film made in five languages ​​and ‘Bahubali’ is directed by Rajamouli.

Theaters are considering showing ‘RRR’ as a profitable deal and whoever wants to show it in their theaters will have to accept ’83’ distributor and remove ‘Spider-Man’ from their theaters and release ’83’. When two big films collide, then such games are played. Ajay Devgn had to go through the same situation during the release of ‘Son of Sardaar’ and accused Yash Raj film of getting too few single screen theaters for his film due to its monopoly.