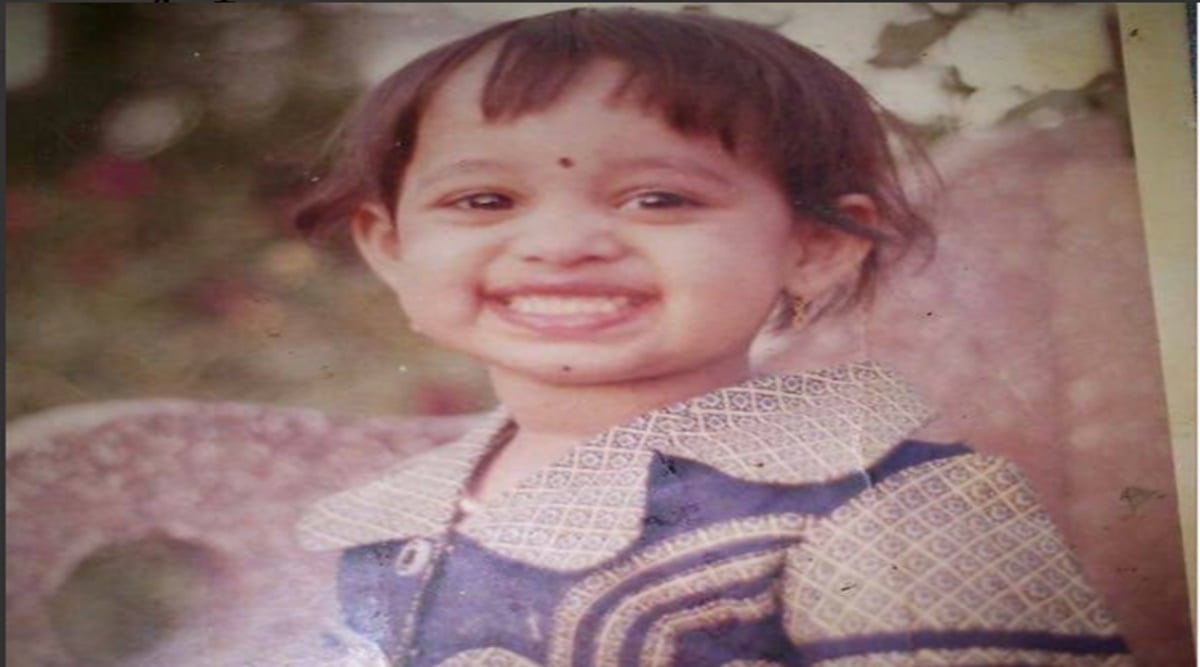 A picture of ‘Taarak Mehta Ka Ooltah Chashmah’ actress Sonalika Joshi is becoming very viral, in which it is difficult to recognize her.

Her style looks very cute in this picture, as well as looking at the photo it can also be said that she was very bubbly in childhood. Sharing this photo, Sonalika Joshi wrote, “Photo of the day. I am the only one in my picture…” This photo of her has been liked more than 38 thousand times so far, as well as users are also commenting a lot on it.

One user praised the actress for the photo and wrote, “You are a smiling beauty since childhood.” Commenting on the picture of ‘Madhavi Bhabhi’, a user named Anil wrote, “Her numbers and smile are the same even today.” A user named Amit Tiwari wrote, ‘I had recognized this picture already.’

Taarak Mehta Ka Ooltah Chashmah actress Sonalika Joshi started her acting career with theatre. After this she appeared in many Marathi serials. Not only does she do business of pickles and papads in serials, as well as in real life she is also involved in business and does fashion designing. According to the website of Stardom.com, the total assets of ‘Madhavi Bhabhi’ are worth crores. Not only this, he also has vehicles like MG Hector, Maruti and Toyota Etios worth seventeen lakhs.