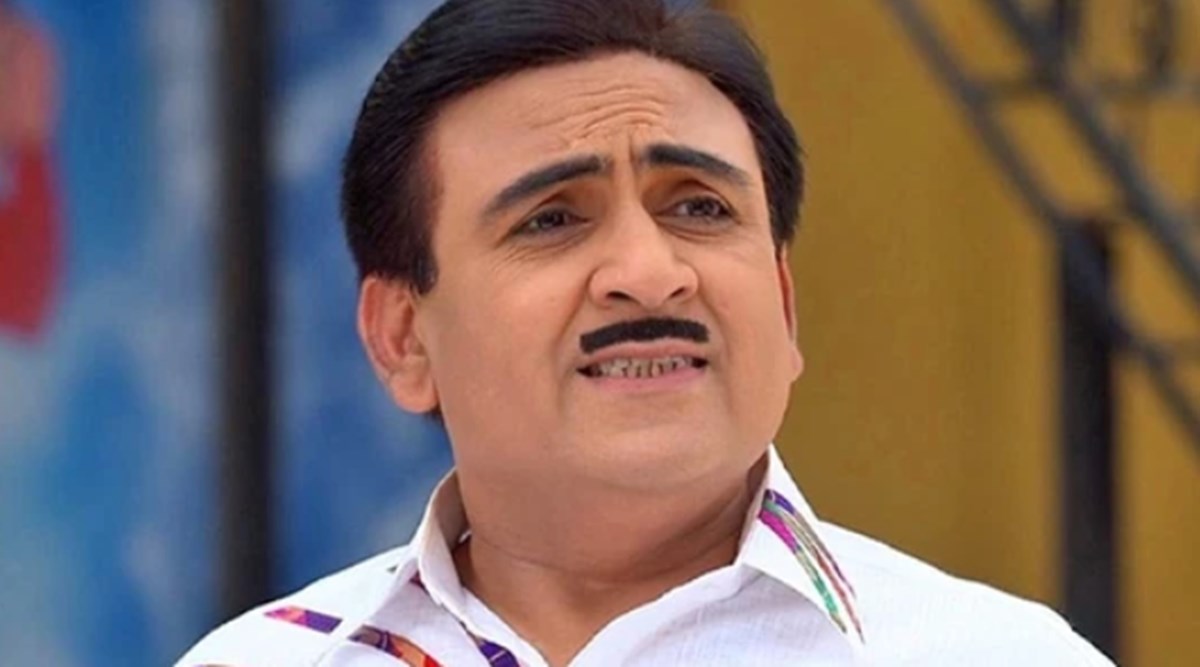 There was news about ‘Jethalal’ of ‘Taarak Mehta Ka Ooltah Chashmah’ that he is going to say goodbye to the show. However, now the actor has put an end to these speculations.

TV’s banging show ‘Taarak Mehta Ka Ooltah Chashmah’ has remained the favorite serial of the people for years. The show often remains ahead in the TRP race due to its funny stories and tremendous characters. From ‘Jethalal’, ‘Babita ji’ to ‘Taarak’ and ‘Popatlal’ all the characters are favorite of children and children too. But recently there was news about ‘Jethalal’ i.e. Dilip Joshi of ‘Taarak Mehta Ka Ooltah Chashmah’ that he is going to say goodbye to it. However, he himself has now put an end to these speculations.

Dilip Joshi told in an interview to E-Times that the day he realizes that he is not enjoying it while working in the show, that day he will move on. Talking about the same, Dilip Joshi said, “My show is a comedy show and it is great fun to be a part of it. Till date I have enjoyed this program very much and will continue to do so.”

Talking about ‘Taarak Mehta Ka Ooltah Chashmah’, Dilip Joshi further said, “The day I felt I was not enjoying it, I would move on. I have got offers from other shows as well, but I feel when the show itself is doing very well then why leave it unnecessarily for someone else.”

Recalling his journey at the event, Jethalal said, “It has been a very beautiful journey and I am happy with it. People love us so much and why would I spoil this thing unnecessarily. In today’s time television has become bigger than cinema. Wherever there are Indian channels, people like to watch these shows.”

Referring to Amitabh Bachchan in his talk, Dilip Joshi said, “Amitabh Bachchan started hosting ‘Kaun Banega Crorepati’ and that thing completely changed the face of TV. When people saw him on TV, its level went up. People started respecting it even more and TV has progressed since then.”