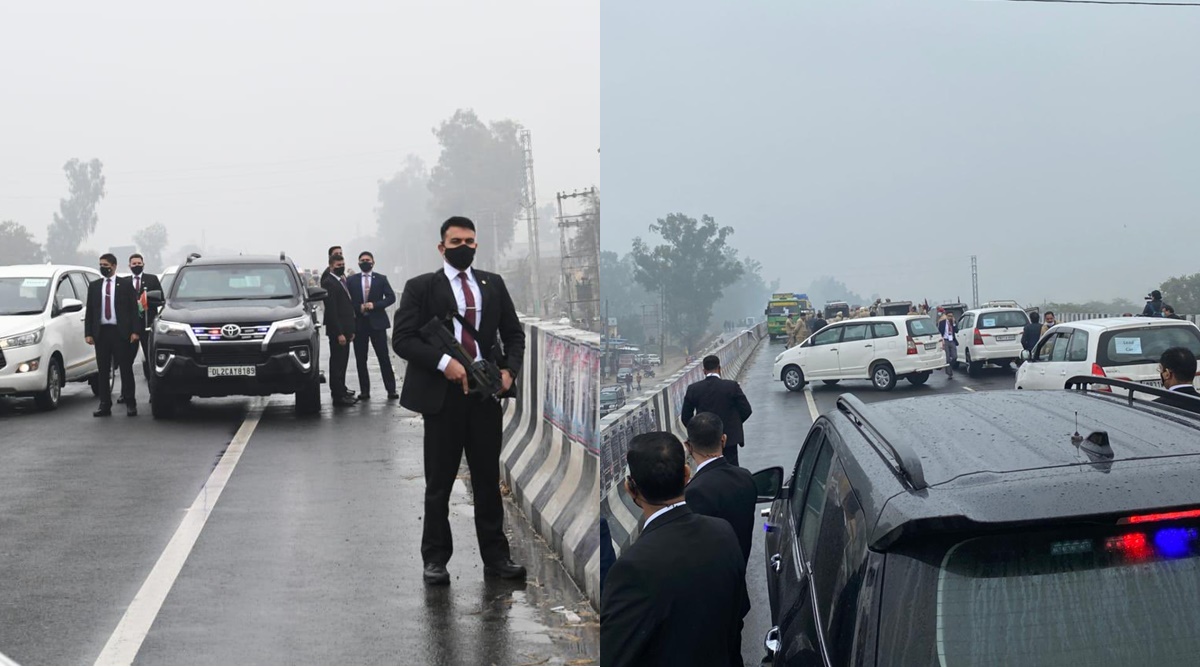 Some social media users are giving various reactions to the lapse before PM Modi’s rally.

Before the Punjab assembly elections, PM Narendra Modi was to reach Ferozepur today, but a notification was issued by the Ministry of Home Affairs informing that PM Narendra Modi’s rally has been cancelled. The Ministry of Home Affairs has cited a big lapse in the security of the Prime Minister behind the cancellation of the program. Many types of reactions are coming on social media regarding this information.

what the home ministry said The Home Ministry said that about 30 km from the National Martyrs Memorial in Hussainiwala, when the PM’s convoy reached a flyover, it was found that some protesters had blocked the road. The PM was stuck on the flyover for 15-20 minutes. This was a major lapse in the security of the Prime Minister.

Some social media users are calling it a conspiracy, while some users are telling the reason for having an empty chair. The BJP is attacking the Punjab government on this lapse in the security of PM Modi. BJP President JP Nadda has said – The lapse in PM’s security is a matter of great concern.

reaction on social media Journalist Sushant Sinha wrote, “How come there is such a big lapse in the security of the PM of the country? It must have been cleared when the PM would go by road. From Punjab’s DGP or police side, where did the protesters come from, who were they, why were they not removed? The PM of the country was stuck in a jam for 20 minutes, think what could have happened.

Journalist Suresh Chavhanke wrote – To Modi ji in Punjab what was done to Rajiv Gandhi in Tamil Nadu? This is a serious issue. It should be investigated. Journalist Punya Prasoon Bajpai tweeted PM’s Ferozepur rally canceled… because of protesters, weather or empty chair. Sharing the picture of empty chairs, SP leader IP Singh wrote that PM’s rally canceled due to these reasons, public absent, BJP ended from UP. Journalist Amish Devgan tweeted, “Great play with the security of PM Modi in Punjab. Protesters stopped PM Modi’s convoy. MHA sought report from Punjab government. What will those who cry for democracy say now? Can the security of the PM of the country be kept at bay for politics? Have to answer.”