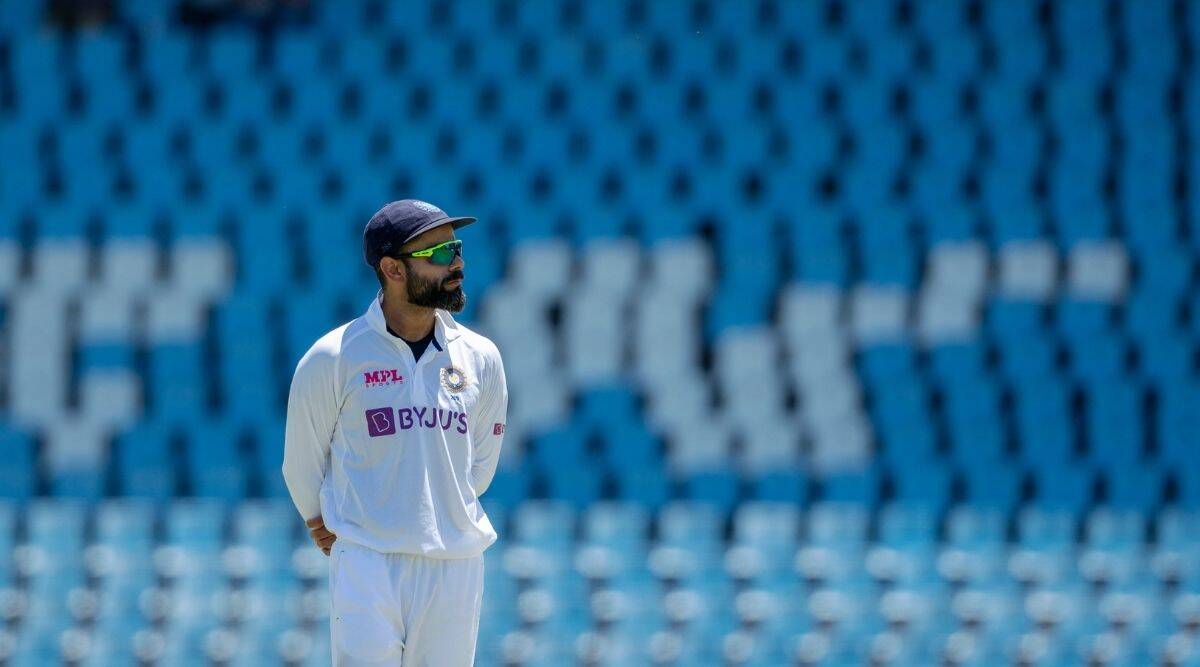 Even after winning the Centurion Test, a bad news came out for Team India. The ICC fined the entire team and also reduced one point from the points table of the World Test Championship.

There was an atmosphere of celebration in the Indian team after registering a historic win in Centurion. But on Friday, the ICC diluted the glamour of this celebration. Finding the team guilty of slow over rate, the ICC fined all players 20 percent of their match fees. The umpires of the match found Team India guilty.

Not only this, one point was also deducted from the points tally of the team’s World Test Championship. Let us tell you that Andrew Pycroft, who was included in the Emirates ICC Elite Panel of Match Referees, said that the Indian team was able to bowl one over less in the given time despite the stipulated limit and consideration. Due to which the ICC found the entire team guilty.

The ICC said in its official statement that, “According to Article 2.22 of the ICC Code of Conduct for Players and Support Staff, the Indian team was found guilty of slow over rate. Due to which all the players of the entire team were fined 20 percent of their match fees.

At the same time, Virat Kohli has accepted this mistake and there will be no need for further hearing on this. According to Article 16.11, a team has to lose one point of the World Test Championship tally for each over reduced by a team found guilty of a slow over rate. If India had bowled one over less, then the team has lost one point.

WTC Points Table: Despite having the highest number of points, Team India is at number four, even below Pakistan and Sri Lanka

After losing one point in the World Test Championship points table, the Indian team may have to suffer a big loss. Already the Indian team is in fourth place. Although the team’s points were 54 above 50, which have now come down to 53. They are the only team with more than 50 points. Despite this, he is not at the top of the ICC points table. Not only this, it is also below Australia, Pakistan and Sri Lanka in the points table.

Significantly, India defeated South Africa by 113 runs in the first match of the three-match series played at Centurion to take a 1-0 lead in the series. For the first time, the Indian team has achieved a Test victory at The Super Sports Park. Earlier, India had played two matches here and lost both.