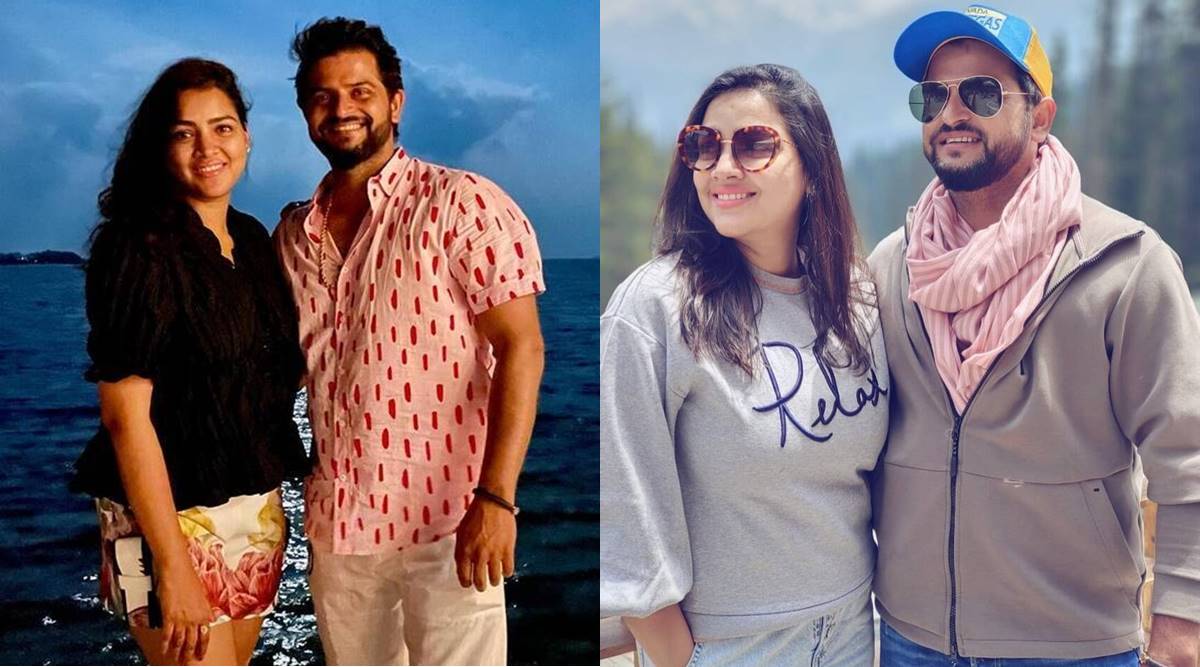 Suresh Raina and Priyanka Chaudhary got married on 3 April 2015. Priyanka is the daughter of his childhood coach. Once Priyanka had put such a condition in front of Raina that she had also ignored the advice of her close friend MS Dhoni.

Many different stories come out about the love story of former India cricketer Suresh Raina and his wife Priyanka Chaudhary. One of them is a famous anecdote that once Raina did a 45-hour air journey, ignoring Dhoni’s words to accept Priyanka’s condition. Priyanka is also the daughter of his childhood coach Satpal.

Suresh Raina was born on 27 November 1986 in Muradnagar. When he was 14 years old, he decided to become a cricketer. His childhood sports trainer was Satpal who was also a sports teacher in a school in Muradnagar. Raina took cricket training from Satpal in his childhood and during this time he also became friends with Priyanka Chaudhary.

Suresh Raina told in The Kapil Sharma Show that he took his cricket training from Priyanka’s father. Time passed and Suresh Raina started playing cricket for Team India and Priyanka started working in the banking sector in Netherlands.

He had also told on the show that he had proposed Priyanka by going to Australia. For this he used to travel in flight for 45 hours. Priyanka was also impressed by this style of hers and she accepted his proposal.

What was the whole incident?

The Indian team was on a tour of Australia and Priyanka had put a big condition in front of Raina, which she herself revealed on The Kapil Sharma Show. While narrating the pre-wedding story, Priyanka had said on the show, ‘He (Raina) was in Australia before the wedding was about to happen. We had not seen each other for 8 years. When it came to marriage and they said that let’s get married, I thought once to see what they are doing.

Priyanka further said, ‘I was not even watching cricket and was not even in India. When I looked on Google, her picture with Harbhajan Singh came to the fore. Then I thought that now I have to meet. I forcefully said that I have to meet once before marriage. I said come whatever you want. Then after this Raina came to London from Australia after traveling in a flight for 45 hours.

In fact, Raina’s closest friend and fellow cricketer MS Dhoni had forbade Raina to go this long way. But Raina, who was crazy about Priyanka’s love, had ignored the words of his friend. After this, on 3 April 2015, both of them got married to each other. Today they also have a daughter Gracia and a son Rio.