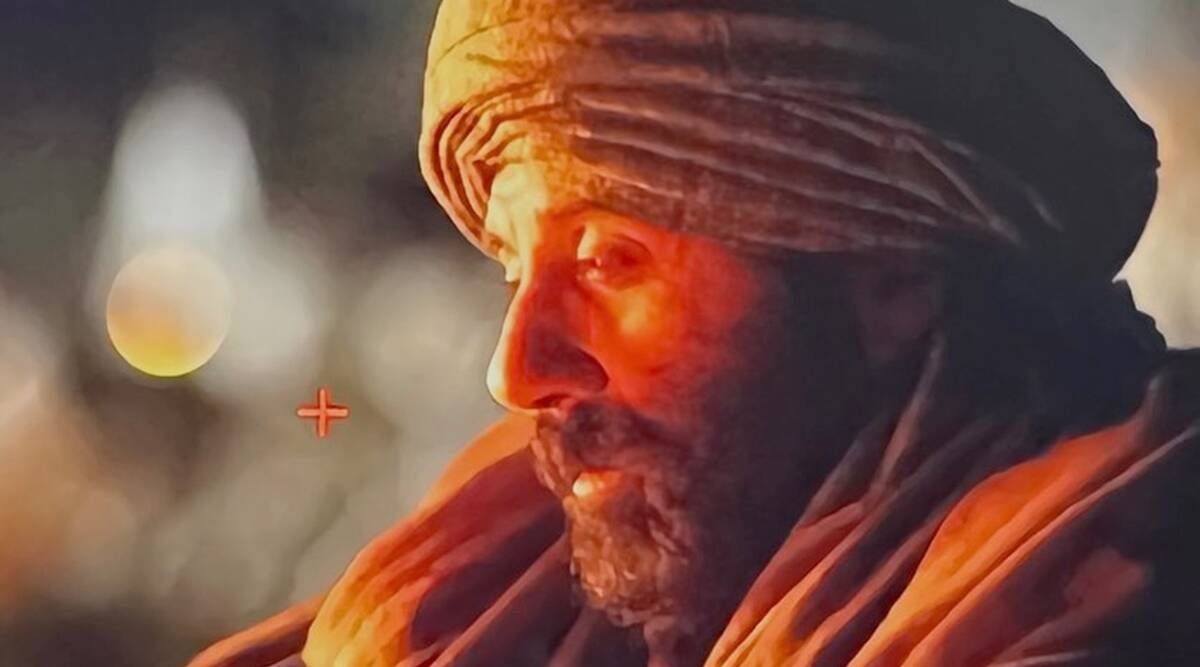 Sunny Deol has shared the first look of ‘Gadar 2’ from his Instagram account, in which he introduced Tara to the fans after 20 years.

Bollywood’s famous actor Sunny Deol has made a tremendous identity in Hindi cinema with his films and his style. Sunny Deol made his debut in Hindi cinema with the film ‘Betaab’, but his film ‘Gadar’ gained a different popularity. In this film, Sunny Deol’s dialogues and his action won the hearts of the people. But the special thing is that Sunny Deol is soon going to come with ‘Gadar 2’ and he has also completed the first phase of shooting of the film. Not only this, the actor has also shared the first look of ‘Gadar 2’.

Sunny Deol shared the first look of ‘Gadar 2’ with his Instagram account, as well as introduced ‘Tara’ after 20 years to the fans. In this look of the film, Sunny Deol was seen sitting near the fire with a turban on his head. Sharing these pictures, the actor wrote, “Only a lucky person gets a chance to bring back a special character in life.”

Sunny Deol further wrote in his post, “Completed the first schedule of the film ‘Gadar 2’.” There was a different excitement among the fans regarding this poster of his. People not only appreciated the look of Sunny Deol’s ‘Gadar 2’, but also congratulated him a lot. Let us inform that Amisha Patel will also be seen playing the lead role in the film along with Sunny Deol.

In June this year, Sunny Deol and Amisha Patel’s ‘Gadar’ completed 20 years of release. Talking to The Indian Express in this regard, the film’s director Anil Sharma had said, “The entire nation wants Tara Singh to come back and grow up living.”

Apart from this, there is also news of getting caught in the controversies of ‘Gadar 2’. Actually, the owner of the house where the film has been shot has accused the filmmakers of cheating. The landlord alleges that there was talk of using only 3 rooms and one hall for the film, for which 11 thousand rupees were to be paid per day. But the film unit used his entire house, as well as the elder brother’s house was shot. In such a situation, the total bill is being made of Rs 56 lakh.