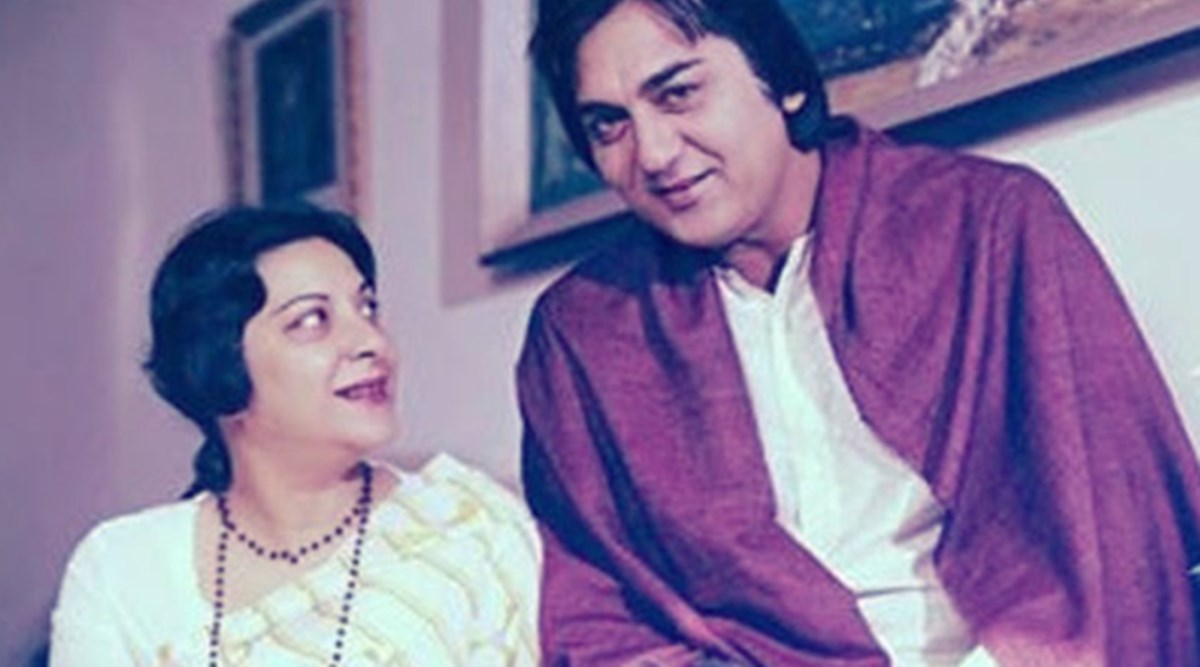 Sunil Dutt went to his village Khurd after 50 years of independence. The people there treated him in such a way that he himself was astonished.

Bollywood’s famous actor Sunil Dutt has made a tremendous identity in Hindi cinema with his films and his style. She made her debut in Hindi cinema with the film ‘Railway Platform’, but she got the most popularity from the film ‘Mother India’. Sunil Dutt was born in Khurd village of Pakistan, but after independence he came to India with his family. However, after about 50 years, Sunil Dutt went back to his village. But the people there had treated the actor in such a way, which he himself was surprised to see.

Sunil Dutt himself disclosed this in an interview given to Rediff.com. Sunil Dutt had said about the journey to Pakistan, “I always felt that the people of Pakistan are very gentle and caring. You will be surprised to know that when I reached my village located in Pakistan, all the villagers had welcomed me together.”

Talking about this, Sunil Dutt further said, “At first I thought they were doing this because they know me and I am an actor. But they really realized that I was from there. The youth there had given me big banners, which read ‘Welcome to Khurd, Sunil Dutt’.

Sunil Dutt said about the meeting with his friends in Pakistan, “All those who had studied with me, they all came to meet me. My brother’s name was Soma, people asked about him, also asked about my sister Rani and mother Kulwanti. The surprising thing is that even after 50 years, he knew the names of my family members very well.

Sunil Dutt, while sharing the anecdote related to Pakistan, further said, “If he would have done this for me, it would have been understandable, because I am an actor. But my family never came in front of the media. Those moments were really emotional for me. He also took me with him to the fields and said, ‘Yeh teri zameen hai balla’. I told him that no it is only yours. So his answer was, ‘No you come here, I will give it to you.