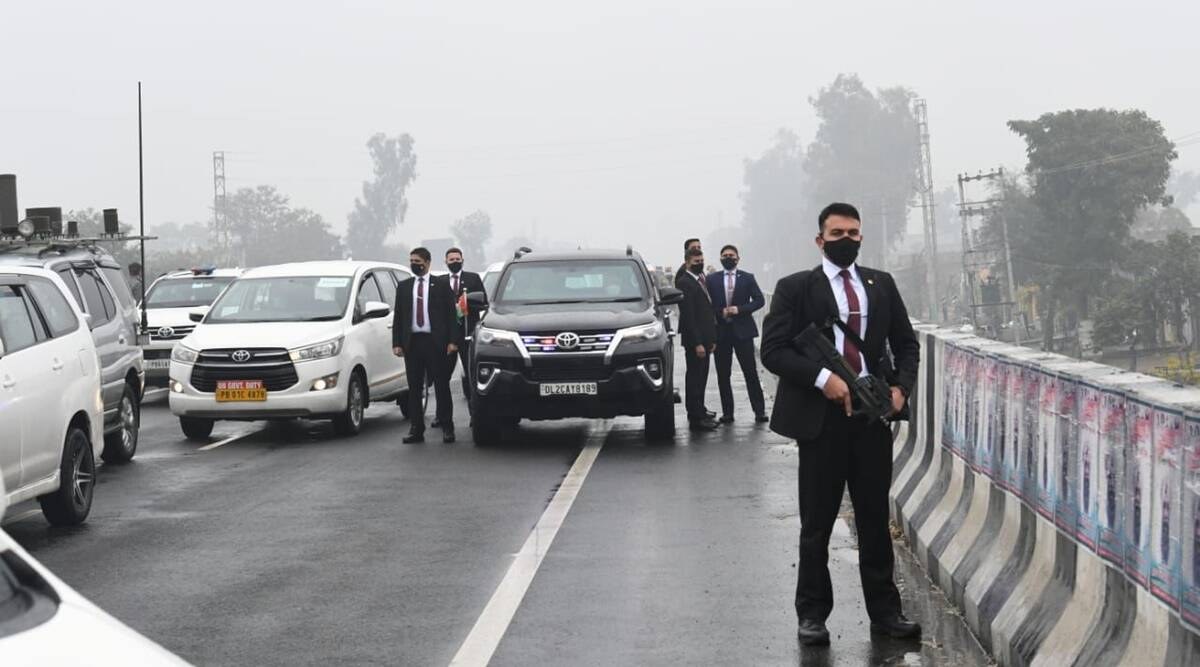 Congress spokesperson said that only people did not come to the rally, so the PM did not go to the rally.

In Punjab, the matter of lapse in the security of PM Modi has heated up. Politics has also started on this. Actually, on January 5, the PM was going to take part in a rally in Ferozepur, Punjab. But due to lapse in security arrangements, he had to return without rallying. Some protesters stopped his convoy and did not allow him to go further.

During a debate on the same issue on India Today TV, Congress spokesperson Supriya Shrinet said that the farmers who sat on dharna for 384 days in the face of winter, heat and rain, lost 700 of their people, they will welcome the PM with a loud voice.

On this, BJP leader Aparajita Sarangi interrupted him and said that the Congress party should apologize for this whole incident. On this, Supriya said that a person like you who has been a part of bureaucracy and says that it was a conspiracy against the PM, is very shocking. Supriya Shrinet said that the entire ground was empty, people did not come to the rally, that is why the PM had to go back. They had the option of going by helicopter but deliberately went by road.

On the other hand Samajwadi Party spokesperson IP Singh said tauntingly that ‘get 70000 chairs in the rally and 700 people do not even come, then it makes sense to cancel the meeting ‘from security point of view’. Fashion designer Tanveer Sheikh also shared the picture of empty chairs and wrote, ‘In Prime Minister Modi’s program, I did not even have to go by road. The ground in Firozpur was empty, so people did not come for the rally, so they had to go back.

On the other hand, filmmaker Vinod Kapri shared the picture of empty chairs in a tweet and said, “So this election meeting could not be held in PM Narendra Modi Punjab due to security lapse”.

The Prime Minister’s convoy was being trapped on a flyover, about 30 km from the National Martyrs Memorial in Hussainiwala, Punjab. The Prime Minister was stuck on the flyover for about 15-20 minutes. The Union Home Ministry has considered this incident as a serious lapse in the security of the Prime Minister. Along with this, a report has been called from the state government in this matter.