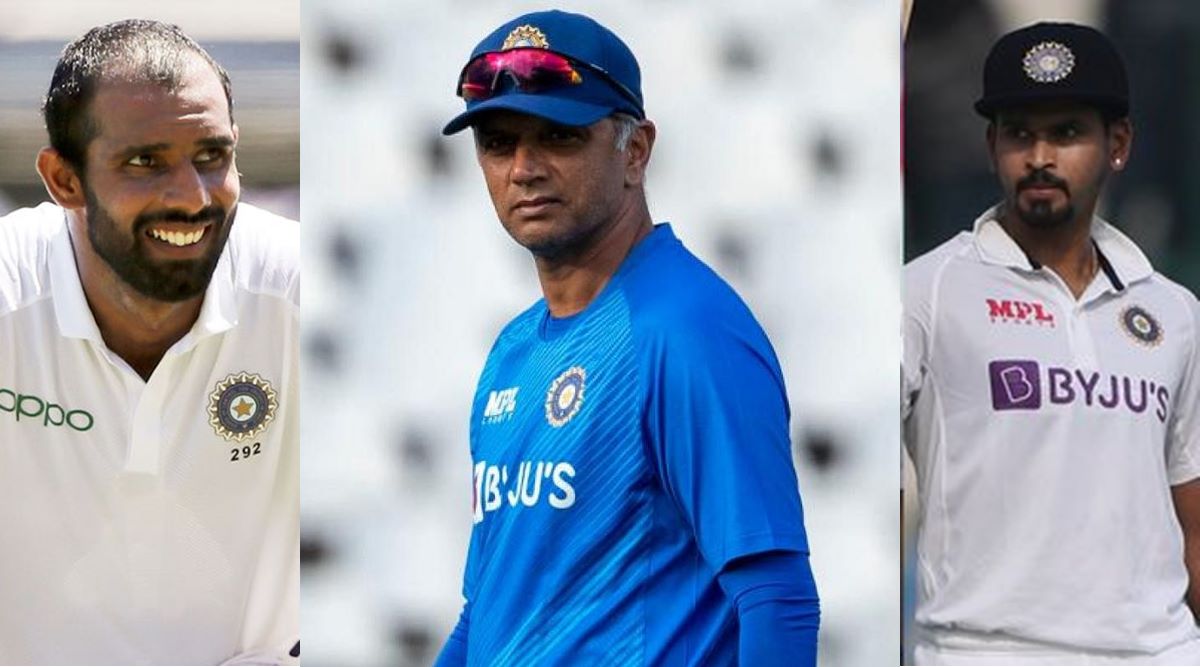 Mohammad Siraj’s play in Cape Town Test is doubtful due to hamstring injury. At the same time, head coach Rahul Dravid has spoken a lot about the place of Hanuma Vihari and Shreyas Iyer in the team.

Indian pacer Mohammad Siraj is in doubt due to a hamstring strain in the third and deciding Test against South Africa, starting January 11 in Cape Town. At the same time, head coach Rahul Dravid has spoken a lot about the place of Hanuma Vihari and Shreyas Iyer in the Test team.

India’s head coach Rahul Dravid said at the end of the second Test that, ‘Siraj is not fully fit. Siraj bowled only 15.5 overs in the entire match due to a hamstring strain during the second match. In the second innings, he was able to bowl only six overs. We have to go ahead and assess his fitness whether he will be able to be fit in the next four days or not. The physio will be able to tell the exact position after the scan.

The head coach also praised Mohammad Siraj for bowling despite the injury. He said, “Siraj was not fully fit even in the first innings. We had a fifth bowler and we didn’t use it the way we wanted and that affected our strategy.

Vihari and Iyer will have to wait

Rahul Dravid wants to retain senior players Cheteshwar Pujara and Ajinkya Rahane in the team as much as possible. Even if this has led to a long wait for batsmen like Hanuma Vihari and Shreyas Iyer to become regular members of the playing XI.

At the same time, he further said, ‘Shreyas did this two or three matches ago. They are doing well whenever they are getting opportunities and hopefully their time will come. But that doesn’t mean he will be given priority over Rahane or Pujara. Dravid’s opinion on this matter is clear.

The head coach believes on this issue that, ‘If you look at some of our players who are now senior players or they are considered senior players, they also had to wait and they scored a lot of runs in the beginning of their career. So it happens (waiting) and that is the nature of the game. The way Vihari batted in this match would boost his confidence and that should boost the morale of the team as well.