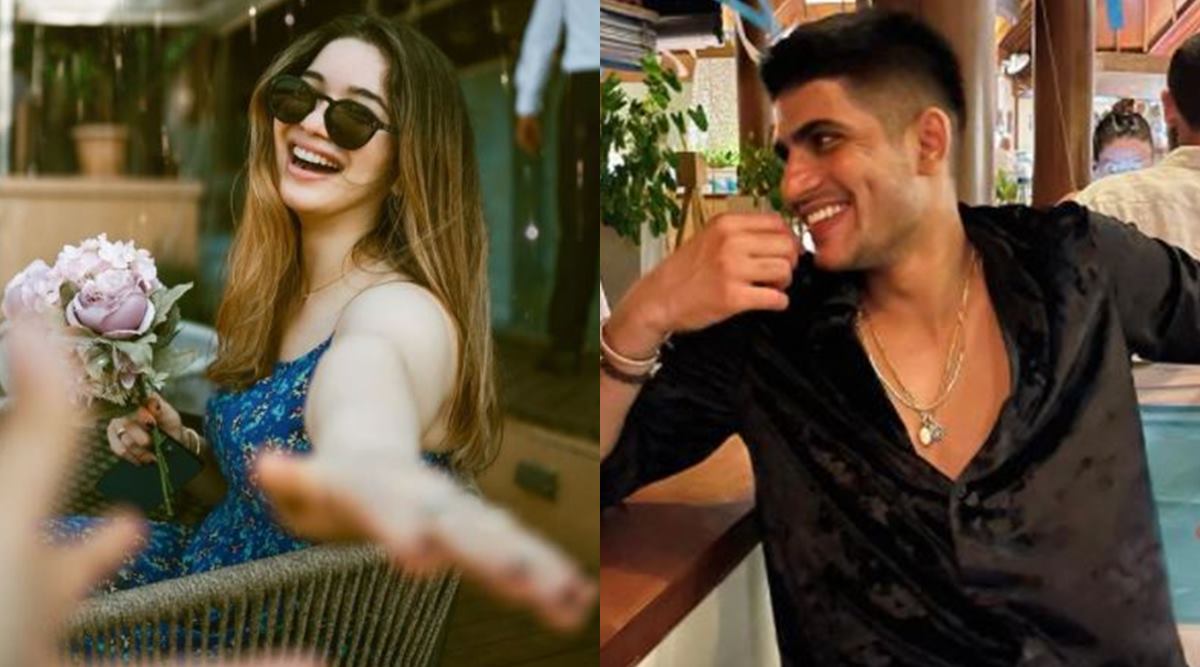 Both Sara Tendulkar and Shubman Gill shared the beach photo on their Instagram story. The opener of the Indian Test team looks very happy in one of his photos.

There are frequent discussions about Sachin Tendulkar’s daughter Sara Tendulkar and Shah Rukh Khan’s franchise Kolkata Knight Riders (KKR) opener Shubman Gill. The news of the secret relationship of both of them also often goes viral in the form of rumours. But there has never been any official confirmation about them.

Meanwhile, both the stars have shared a photo each on their Instagram story. Incidentally, both Shubman Gill and Sara Tendulkar are seen on the beach in this photo. In the photo shared by Sara, she is sitting inside the car and her face is visible from the side mirror. At the same time, Gill is also seen sitting on the beach.

Apart from this, Indian Test team opener Shubman Gill shared another post in which his pictures were seen. In her pictures too, she is seen in Reethi Faru Resort located on the beach. They are looking very happy in one of the pictures. He also wrote in the caption of his post that, ‘My NY mood.’

A few days ago a video of Shubman Gill and Varun Dhawan’s niece Anjani Dhawan surfaced. In which the news of the dinner date of both also became very viral on social media. Apart from this, Sara Tendulkar had also returned from London to Mumbai a few days ago, she was spotted at the airport and in a video she was also seen dancing.

Sachin Tendulkar’s daughter recently entered the modeling world as well. An ad video of her surfaced in which she was seen with actresses Banita Sandhu and Tania Shroff. Apart from this, his pictures also often remain viral on social media.

Sara Tendulkar follows only a few cricketers on Instagram, one of them is Shubman Gill. There is also a name of Shubman Gill’s sister Shahneel Gill. Although no such answer has ever been given from both the stars that there is something between the two, but it is often discussed on social media.