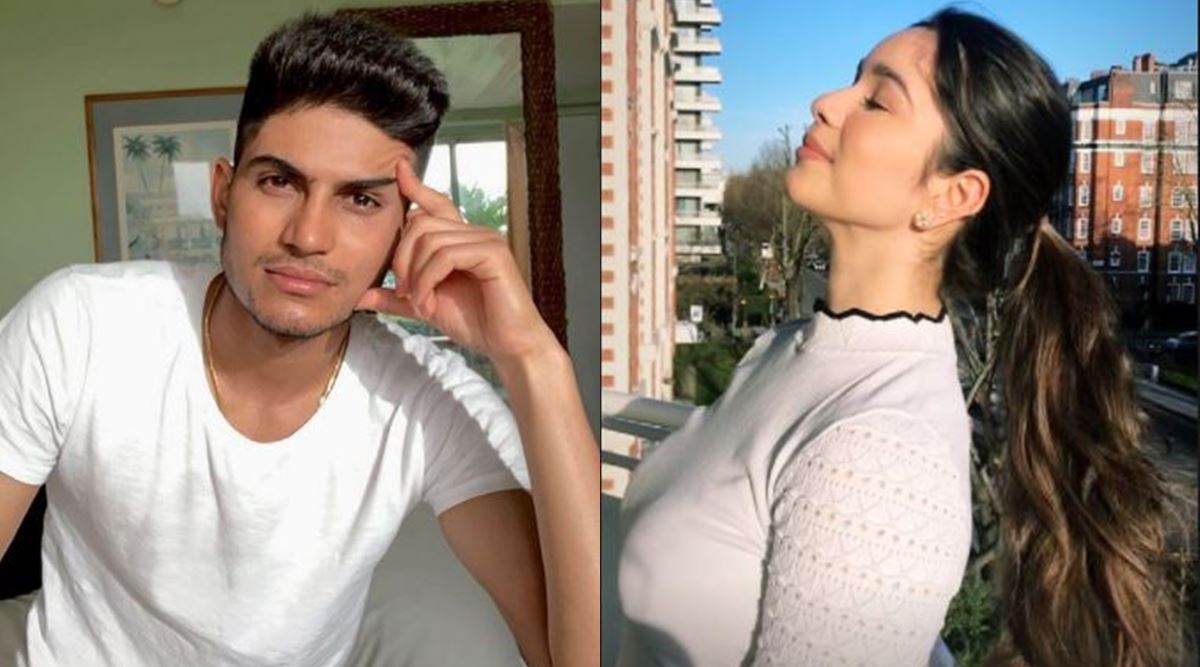 Sara Tendulkar has shared a sun-kissed photo of herself on Instagram Story. In the caption of this photo, she has written that whom she is missing. At the same time, Indian cricketer Shubman Gill has also made a post on his Instagram.

Master-blaster Sachin Tendulkar was always in the news for his game. Similarly, his daughter Sara Tendulkar also makes a lot of headlines these days. But she is more in discussion about her beauty and personal life, not sports. Meanwhile, Sara has shared a sun-kissed photo on Friday night. In which she is seen in the sun with long hair with her eyes closed.

Sara Tendulkar has shared this photo of her on her Instagram story. While writing a caption on this photo, she has also told that what she is missing more. Sara wrote with a sad emoji with this photo that, ‘Remembering my long hair.’ At the same time, Shubman Gill also did a special post in his story.

Indian Test team opener Shubman Gill also posted a photo on his Instagram story in which Punjabi singer and actor Jassi Gill was seen with him. In this photo of his, Gill shared information about himself and Jassi’s interview with a YouTube platform. A part of this interview of both Gill has arrived. The second part is yet to come.

If Sara Tendulkar and Shubman Gill post anything on social media, then both of them start discussing. For the past few days, both the stars are also very active on social media. Sara is in Goa these days and Gill is out of the Indian team due to injury and is on recovery mode. The news of the secret relationship of both of them often comes out as rumours.

Recently, both of them also shared beach photos on their respective Instagrams. Although both the photos were from different places. But social media users got another chance to interlink the two. Sara Tendulkar recently entered the modeling world as well. An ad video of her had surfaced in which she was looking very beautiful.

Talking about Shubman Gill, he is out of the current South Africa tour due to injury. Earlier, he was seen opening the Indian innings against New Zealand. At the same time, in the second phase of the IPL, his team reached the KKR final and his bat was also seen moving. So earlier on the tour of England, he was seen struggling with injury. That is, due to Gill’s fitness issue, he has been in and out of the team.