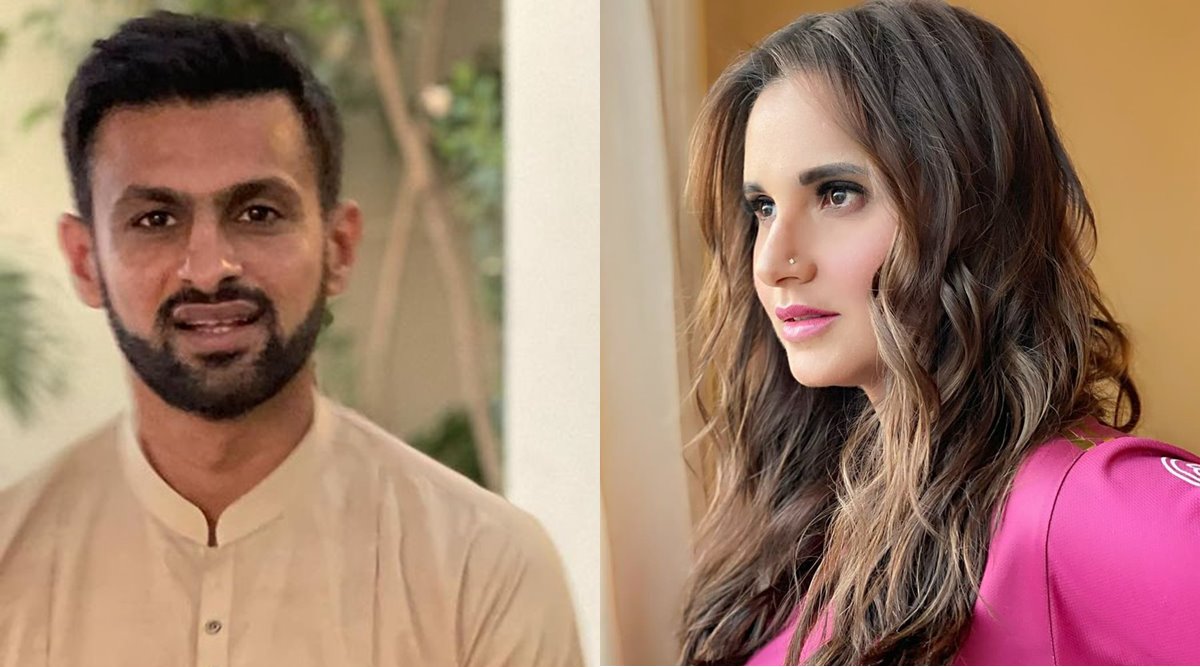 Sania and Shoaib are often unable to live together due to their respective professional commitments. However, these days Sania Mirza is spending quality time with husband Shoaib Malik.

Seeing Sania Mirza, her husband Shoaib Malik gets annoyed. However, the Indian tennis star is not bothered at all by this act of her husband. Sania has shared this thing in her latest reel on Instagram. His post is viral in social media.

Many people have commented. Commentators include former Indian cricket team all-rounder Yuvraj Singh and star tennis player Daniela Hantuchova. In the video shared by Sania, she is telling that her husband called her Preity (beautiful/attractive) today.

Sania further added, ‘However, my husband called me Pretty Annoying’. After this Sania said, ‘But as you see that my focus is only on positivity (positive things), so I have not heard Annoying.’

Commenting on Sania’s post, Yuvraj Singh wrote, ‘He (Shoaib Malik) is right.’ After this Sania also replied to him. Sania wrote on Yuvraj’s comment, ‘Just shut up.’ Sania Mirza is very active on social media. She often shares reels on Instagram.

In some reels, her husband and former Pakistan cricket team captain Shoaib Malik also appears together. However, he often seems to be calm. In this regard, Sania had said in a Pakistani show that her friends tease her because of Shoaib Malik. They say that the man you see in your Instagram reel is always sitting. Doesn’t say anything.

Let us tell you that Sania and Shoaib are often unable to live together due to their respective professional commitments. However, these days Sania Mirza is spending quality time with husband Shoaib Malik. A few days back too, Sania shared a video with Shoaib on Instagram. In that video, a funny fight was seen between the two.

Sania married Shoaib on 12 April 2010. Then there was a lot of opposition about the marriage of both. Trolled on social media too. Both have been married for more than 11 years. They have a son, Izhaan Malik Mirza.