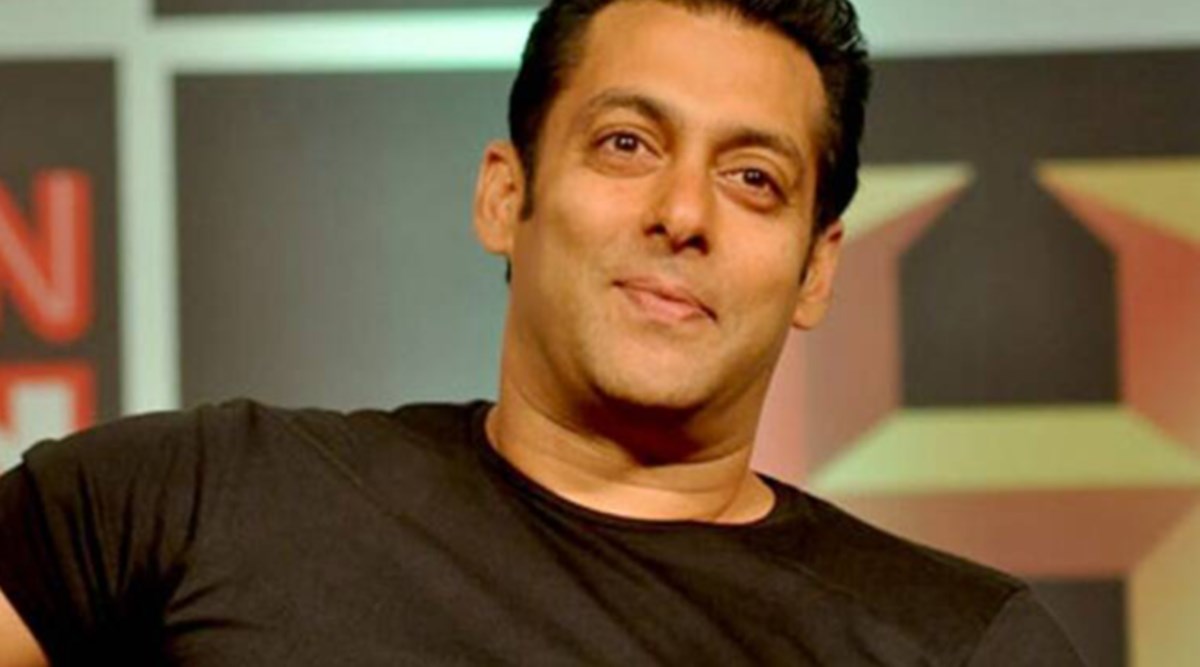 Salman Khan told that he was bitten by the snake not once but thrice. He had to stay in the hospital for about six hours for treatment.

Today is the 56th birthday of Bollywood’s famous actor Salman Khan. On this special occasion of his birthday, from Bollywood stars to fans are also congratulating him a lot. But apart from these, Salman Khan had come into the limelight on the last day due to snake bite. Actually, Salman Khan was bitten by a snake at his Panvel farm house and the surprising thing is that the snake had bitten him not once but thrice. Due to this the actor had to stay in the hospital for six hours.

Salman Khan disclosed this while talking to the media present outside his residence. Sharing the story of snake bite, Salman Khan said that he is fine now. He said, “It was nothing more. A snake had entered our room because the farmhouse is built in the jungles. The children were frightened by the snake coming there, so I went to see him and asked for a stick.

Talking about this, Salman Khan said, “I got a short stick, from which I asked for a long stick. Through this I picked up the snake and it too wrapped itself with a stick. He climbed up and came very close to my hand. I grabbed the snake with the other hand and released the stick, so that I could release it into the jungles.”

Salman Khan told that he was a Kandhari snake. The actor further said about this, “The villagers who came to see the snake there started shouting ‘Kandhari, Kandhari.’ At the same time the snake bit me, seeing this people started saying ‘Chawla Chawla’ (the snake bit me), after which it bit me again. After this they started shouting hospital, hospital. He said that I should be taken to the hospital as soon as possible.

Sharing the anecdote, Salman Khan further said, “The snake was poisonous and it bit me again. I was immediately taken to the hospital, but there we came to know that it was a different type of snake, not Kandhari. While coming from the hospital, we saw that the snake was present there, so we left it again in the forest. I am fine now, I have been put on anti-venom, because we could not tell by looking whether the snake is poisonous or not. After giving me the shot, I was kept under observation for about six hours.

Salman Khan told that his sister was very scared by the incident. He said, “My sister was a little scared, but I made friends with the snake and also clicked the photo. The special thing is that the hospital was fully equipped and they had anti-venom for all types of snakes.”