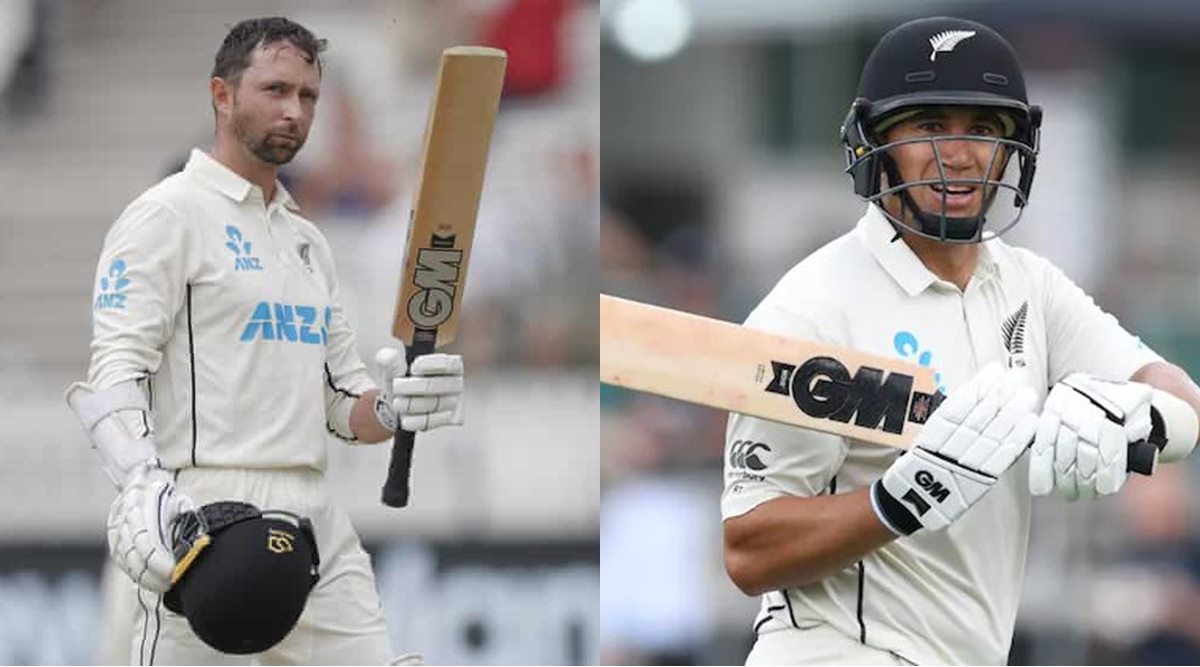 New Zealand scored 258 for 5 on the first day of the first Test of the Test series against Bangladesh. Ross Taylor was dismissed for 31 and Devon Conway scored a brilliant century.

Devon Conway scored a century as New Zealand made 258 for five on the first day of the first Test of the two-match series against Bangladesh. In this match being played at Mount Manganui, Bangladesh won the toss and decided to bowl first. Ross Taylor, who announced his retirement from international cricket two days ago, could not do much wonders. He returned to the pavilion after scoring 31 runs.

Conway, who came to the crease after captain Tom Latham (01) returned to the pavilion on the score of one run in the fourth over, scored 122 runs in 227 balls with the help of 16 fours and a six, apart from opening batsman Will Young (52). Also shared a partnership of 138 runs for the second wicket. At the end of the day’s play, Henry Nicholls remained at the crease after scoring 32 runs.

The South African-born Conway made his international debut in 2021 at the age of 29 and scored a double century in his very first Test innings. He then impressed with his performances in all three formats. Within four Tests, Conway had 501 runs at an average of 83 with one double century, one century and two half-centuries. He has scored 75 runs in ODIs and 50 in T20 Internationals.

After deciding to bowl first, Bangladesh’s Shariful Islam got Latham caught by wicketkeeper Liton Das in the fourth over itself. Conway, who was away from cricket due to a fracture in his hand during the T20 World Cup in November, made a comeback once again. Conway then did not allow New Zealand to suffer further setbacks in the first hour with Young in difficult conditions. Conway completed his century in 186 balls.

This partnership was broken after Young’s run out. In the 49th over of the innings, Young played the ball towards midwicket and ran for a run but Conway returned it. Before Young reached the crease, Liton pulled off the stump on a throw from Najmul Hossain Shanto and ran him out. Young faced 135 balls and hit six fours.

Bangladesh captain Mominul Haque ended Conway’s innings with his improvised left-arm bowling. He handed the catch to the wicketkeeper. Apart from Young, Conway shared 50 for the third wicket with Ross Taylor (31) and 38 runs for the fourth wicket with Nicholls. Tom Blundell was dismissed for 11 runs in the last over of the day.