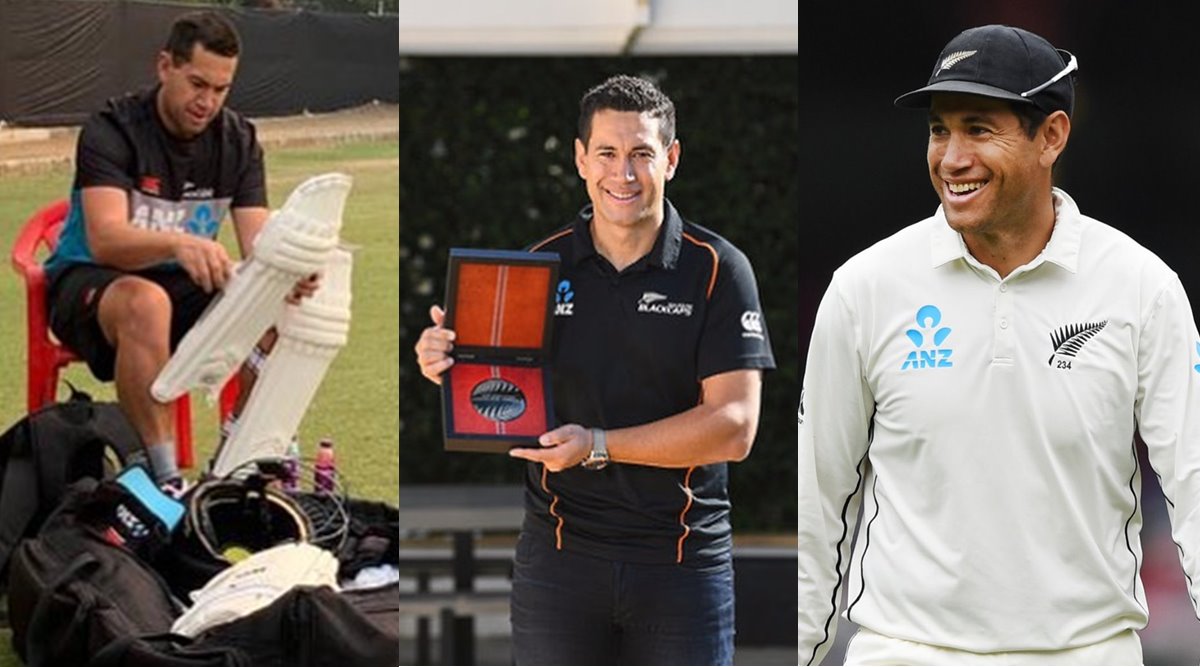 Senior New Zealand batsman Ross Taylor has announced his retirement from international cricket. He will play the last international match of his career on 4 April next year in Hamilton. Ross Taylor made his international debut in March 2006 with an ODI match against West Indies.

He is the only cricketer in the world to play more than 100 matches in all three formats at the international level. Taylor has scored 83 centuries and 47824 runs in his cricketing career. Taylor has played 110 Tests, 233 One Day Internationals and 102 T20 Internationals for New Zealand so far.

He also played 292 T20 matches. In this he has 6429 runs and a century. His best score in T20 matches is 111 not out. Not only this, his winning four against India in the final of the World Test Championship is one of the biggest achievements of his career.

Ross Taylor made a tweet announcing his retirement. In this he wrote, ‘I will say goodbye to international cricket after this home summer. Thank you all for your support in my career of 17 years. It is a matter of pride for me to represent my country.

Let us inform that New Zealand has to play two Test matches against Bangladesh and ODI series against Australia, Netherlands this summer. Taylor will be part of the Kiwi team in this series.