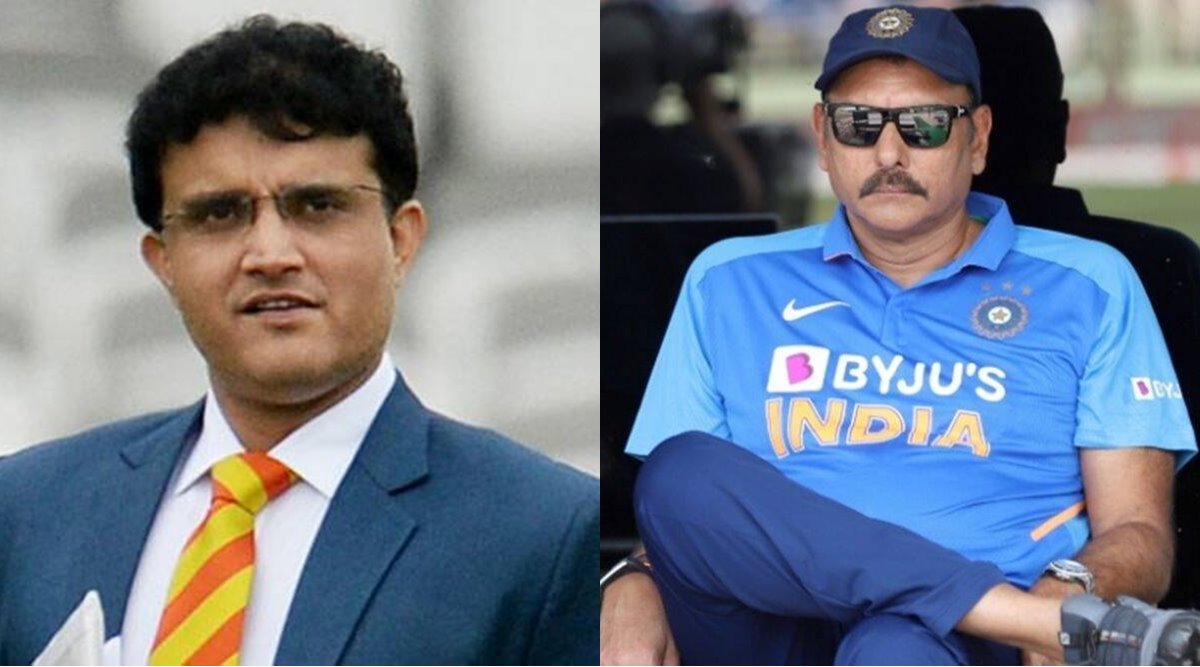 Ravi Shastri targets Sourav Ganguly: My job is not to butter everyone toast I am glad Conflict of Interest clause should be thrown in bin eAdda

Ravi Shastri on conflict of interest issue: This rule is rubbish. A coach from another country can come and coach an IPL team but you are not allowing your players to do that.

Ravi Shastri has targeted Board of Control for Cricket in India (BCCI) President Sourav Ganguly regarding Virat Kohli. Shastri says that the issue of Virat Kohli’s ODI captaincy could have been handled better. Kohli has clearly told his words. Now the BCCI President should make his point. However, he supported the appointment of Rohit Sharma as the captain in the limited overs format.

Shastri also called Virat Kohli the best captain. “Without a doubt, Virat Kohli should be the Test captain. You see what he has done. No captain captains a team with such passion. I see my image in Virat to a great extent.

He defended his tough-love style of coaching in conversation. He also spoke on Ravichandran Ashwin’s recent statement, in which the Indian spinner said that no one supported him in bad times. Shastri said that he is not a butler, who goes around putting butter on everyone’s toast. Ashwin had recently told in an interview that Kuldeep Yadav got more chances instead of him during the 2018-19 tour of Australia. The then coach Shastri described Kuldeep as the number-1 spinner abroad.

Shastri said that if Ashwin is offended by his words, then he is happy. Shastri said, ‘Ashwin did not play the Test in Sydney. Kuldeep Yadav bowled well. In such a situation, it was appropriate that I give Kuldeep Yadav a chance. If any of my statements hurt or offend Ashwin, then I am very happy with it. My statement inspired Ashwin to do something different. It’s not my job to put butter on everyone’s toast. My job is to present the facts without any agenda.

He said, ‘I am not a selector of any team. How am I going to impress someone by being selected to play for India? Still if there is Ricky Ponting who is the coach of Delhi Capitals. He can do commentary on TV in his country. Can comment on the players who are with him in Delhi Capitals.

Shastri said, “Such conflict of interest rules in India should be thrown in the dustbin. We need to get our cricketers exposed and back in the system. If you talk about conflict of interest everywhere, how will you bring in Sachin Tendulkar or Rahul Dravid. How will they contribute to the game?’