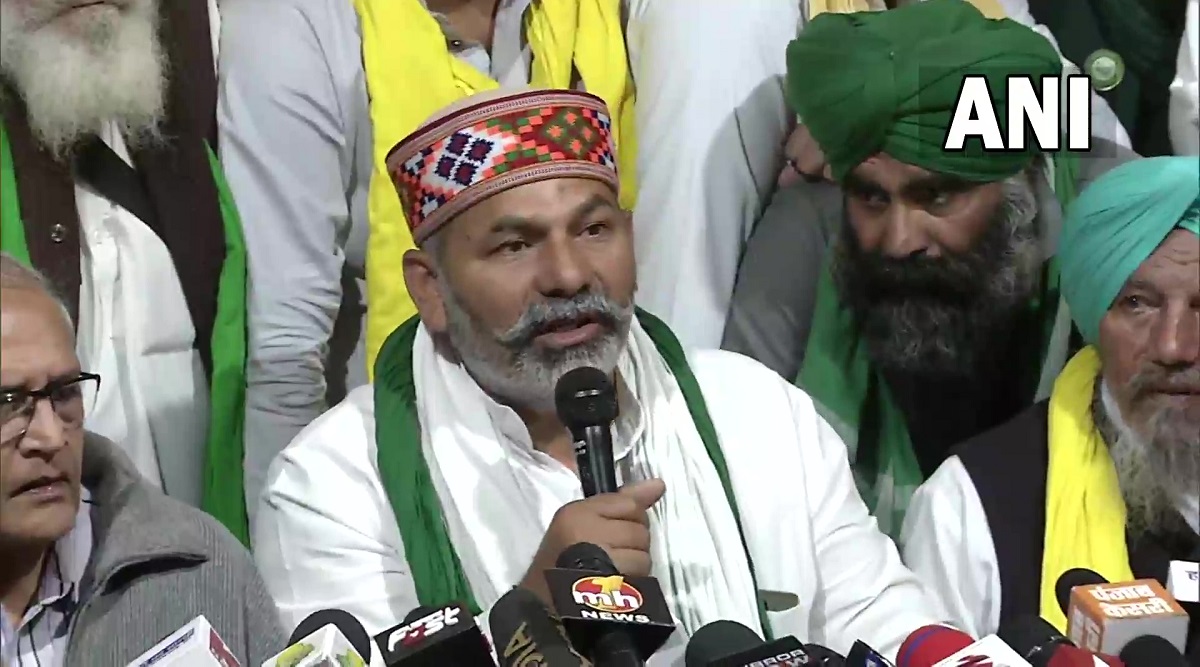 Farmer leader Rakesh Tikait was asked whether Yogi is returning in 2022. To this the BKU leader gave a resounding reply.

Preparations for the upcoming assembly elections in UP are going on in full swing. While the ruling party is constantly engaged in making people count the work of their last five years, the opposition is not leaving any chance to surround them. Farmer leader Rakesh Tikait is also seen very active in the midst of preparations for the UP assembly elections. He also received election offers from many parties, but he flatly refused. In this connection, farmer leader Rakesh Tikait gave an interview to News18 Uttarakhand’s show ‘Teen Ke Teer’, in which he was asked whether Yogi is returning in 2022?

Talking about this, farmer leader Rakesh Tikait further said, “Whoever goes, they are all their men. No one is outsider. No Afghan man is contesting here. Be it in power or someone sitting in opposition. They all keep in touch.” The news anchor also named Prime Minister Narendra Modi during the rapid fire round.

On hearing his name, the BKYU leader said, “He follows what others say. He does not listen to the words of his own party people. Party people are also angry with him. If the law had to be withdrawn, he would have started making statements slowly. Let us tell you that in an interview, Rakesh Tikait was asked who the farmer of UP would vote for. On this, he said, “Those who do good deeds, they will get votes.”