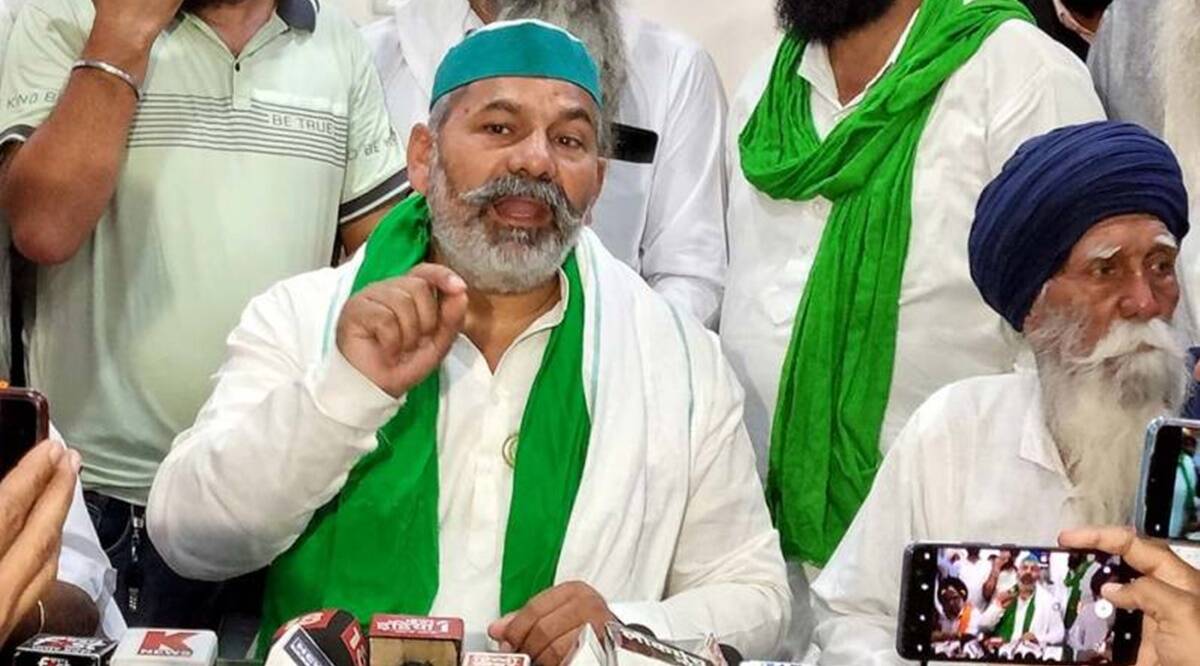 Rakesh Tikait was asked who is the biggest leader among them and Jayant Chaudhary? To this the farmer leader gave a tremendous answer.

After the withdrawal of agricultural laws, farmers have returned to their homes. On December 15, farmer leader Rakesh Tikait also reached his village Sisauli, but even while living there, he seems to be constantly alert about the issues related to agriculture. At the same time, recently he was seen performing a havan with RLD leader Jayant Chaudhary at Kisan Ghat. He was also talked about in News18 Uttarakhand’s show ‘Teen Ke Teer’, as well as he was asked who is Jayant Chaudhary and among them the biggest leader of Western UP.

Amidst the interview with Rakesh Tikait, the news anchor asked, “Who is the big leader of Western Uttar Pradesh, Rakesh Tikait or Jayant Chaudhary?” Responding to this, the farmer leader said, “This movement was not from western Uttar Pradesh.” On his talk, the news anchor said that this is a question different from the movement. Since there is an election and people know you too, they expect the same from you.

On his talk, farmer leader Rakesh Tikait said, “Big leader, how should we choose who is big and who is small. There are not only two here, there are many leaders. Let us tell you that Rakesh Tikait in one of his statements had talked about the government’s ‘bakkal tarne’, about which he was also questioned in the interview.

Talking about this Rakesh Tikait said, “What does Bakkal mean. Have you ever been on a flight? There the air hostess also asks to take off the buckle.” He was asked by the news anchor that if the government has withdrawn the agricultural laws, is it their master stroke? Responding to this, Rakesh Tikait said, “Were trying to install but didn’t.”

Farmer leader Rakesh Tikait further said about this, “Sitting for 13 months, they took it back.” Describing the government as anti-farmer, he said that farmers are not getting the price. The prices of crops are not increasing according to the way the market is growing.