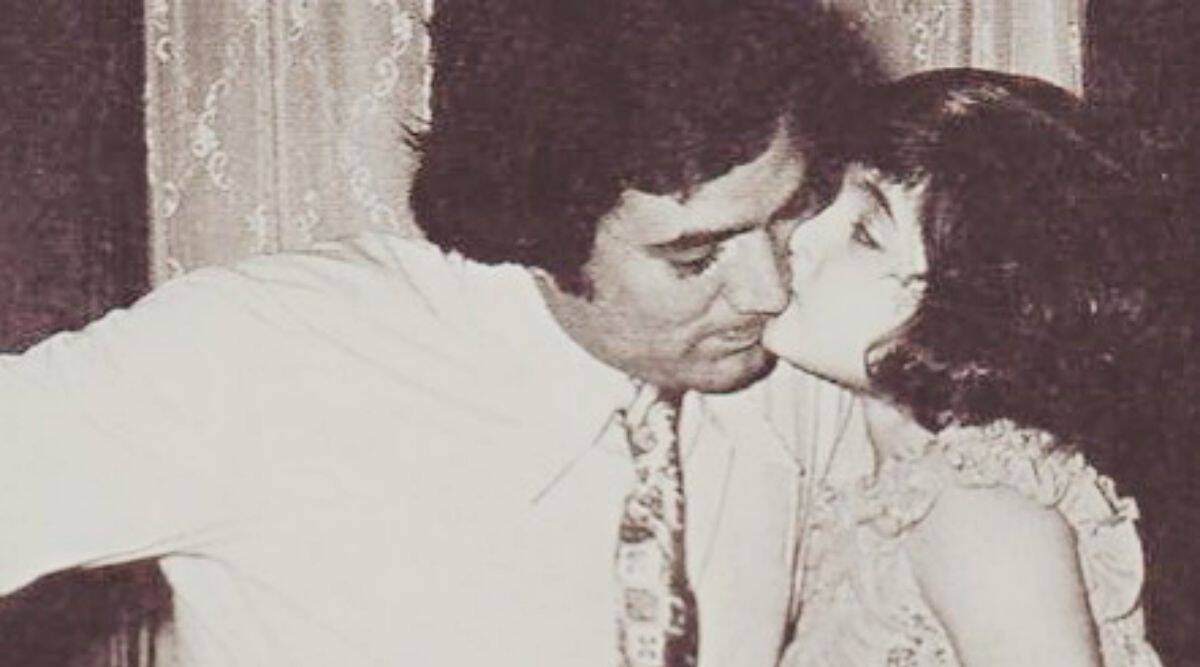 Remembering Rajesh Khanna, Twinkle Khanna shared an old picture and told that her father considered her the most special gift.

Bollywood’s famous actor Rajesh Khanna had made a tremendous identity in Hindi cinema with his films and his style. Rajesh Khanna made his debut in Hindi cinema with the film ‘Aakhri Khat’, but he got the most popularity from ‘Aradhana’. Today is the 79th birth anniversary of Rajesh Khanna and on this special occasion, family members and Bollywood stars as well as fans are missing him a lot. His elder daughter Twinkle Khanna has also shared a photo remembering him, in which she is seen kissing her father.

Sharing her photo with Rajesh Khanna, Twinkle Khanna wrote, “He always used to say that I am the most special gift he has ever received, because I stepped into this world on his birthday. A small star is looking at a larger star in the Galaxy. This is our day together, now and forever.”