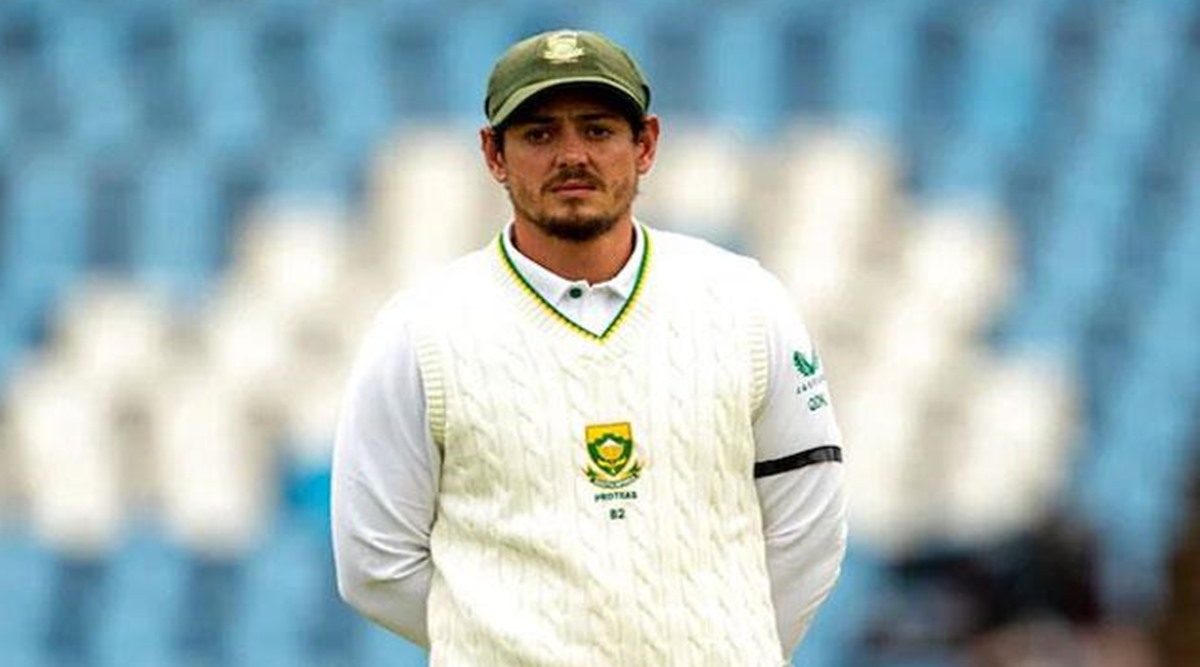 Quinton de Kock had suddenly decided to retire from Test cricket after the Centurion Test. He decided to put an end to his red ball career after 51 Test matches.

The 29-year-old will continue to play in the limited overs format. Amla has expressed concern over the sudden retirement of de Kock. Because it was taken at a time when the hosts are already trailing 0-1 after losing the first Test of the ongoing three-match series against India.

“Our two best batsmen in the middle order are Temba (Bavuma) and Quinton,” Amla was quoted as saying by Sport24. Now that Quinton has decided not to play Test cricket, it will further weaken the batting order, causing Temba to move up the batting order – in third or fourth place, so that he can play a role of strengthening rather than salvaging the batting order. Carry out.

Amla, however, believes that South Africa can still make a comeback and maintain the record of never losing a home series against India. “There is definitely a way back but it will require a lot of concentration and a little luck over a long period of time,” he said.

“(Captain) Dean (Elgar) and Aidan Markram are quality players with a hunger to score hundreds and if they find the momentum, it will definitely give confidence to the young players,” Amla said.

In the first Test at Centurion’s SuperSport Park, South Africa could only manage 197 and 191 runs and lost to India by 113 runs. Former captain Amla, who scored over 9,000 Test runs, said the result of the first Test was “fair”. Now the second Test of the three-match series will be played in Johannesburg from January 3.

Amla said, “It was a fair result. Centurion is notorious for making batting more difficult as the match progresses. So when India won the toss, batted and scored more than 300 runs, the challenge was for the South African batsmen to at least equalize this score. It was a huge loss for them to go down by 130 runs and that made a difference.