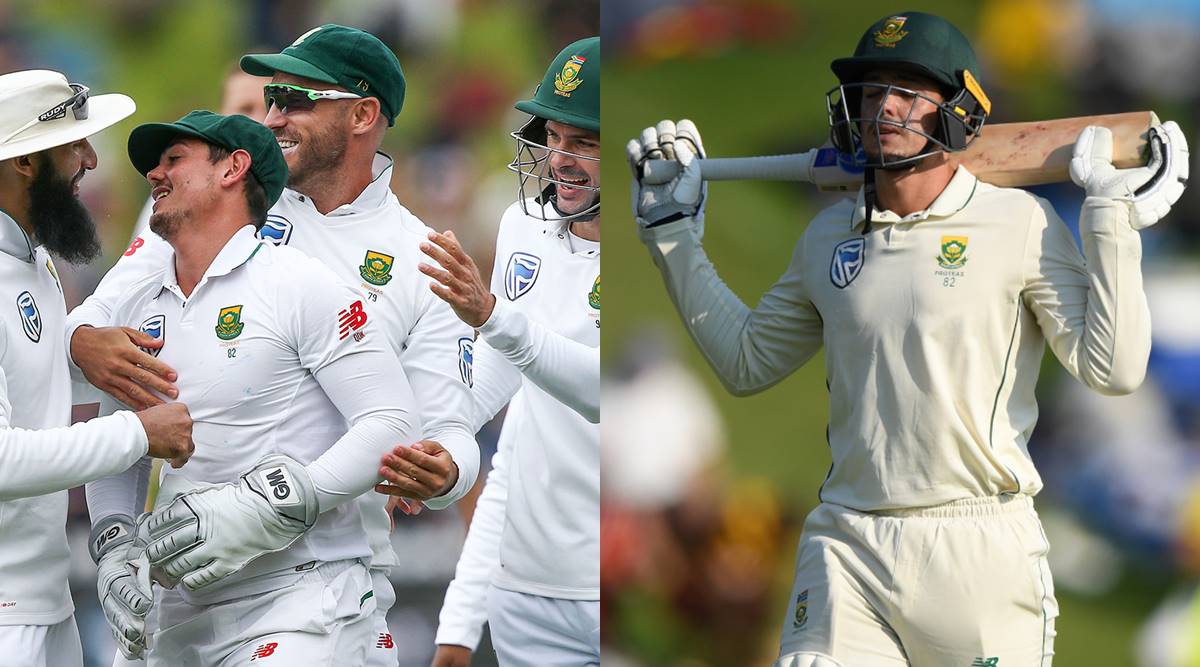 Quinton de Kock abruptly said goodbye to Test cricket after India’s defeat in the Centurion Test. He took this decision after playing 51 matches in his short career of 7 years.

Quinton de Kock, who made his Test debut against Australia in 2014, played his last Test match against India in December 2021. He scored 3300 runs in 91 innings of 51 matches in his short career. He also has 6 Test centuries and 22 half-centuries to his name. 141 not out remained his highest Test score.

In his statement after retiring from Tests, he said, “It was not easy for me to reach this decision. I kept thinking about my future for a long time. Me and Sasha (his wife) are going to be parents soon. Our family is going to grow. My family is everything to me. I want to give him more time now.”

The wicket-keeper batsman further said, “You can buy everything in life but you can’t buy time. According to me, this is the right time to take the right decision. I love Test cricket and it is a matter of pride for me to play for the country. But now I have something (family) that I love more than that.”

Commenting on his decision, Cricket South Africa (CSA) Executive CEO Foletsi Mosecki said, “The loss of a player like Quinton is sad for us but as he said family is everything to us at CSA. I wish him and Sasha the best of luck in becoming parents. Hope he will be seen doing his best in white ball cricket.”

A look at de Kock’s career

Quinton de Kock made his T20 debut for South Africa in 2012. He then became the key batsman for the Proteas in all three formats. He has scored more than 29000 runs in his entire career so far including First Class, List A. In this, he has 58 centuries and 171 half-centuries to his name.

De Kock has had a great performance so far in the IPL as well. He has been a vital part of RCB, Delhi Capitals, Sunrisers Hyderabad and Mumbai Indians. He has 2256 runs in his name in 77 IPL matches. In which one century and 16 half-centuries are also included. His strike rate is 130.93.