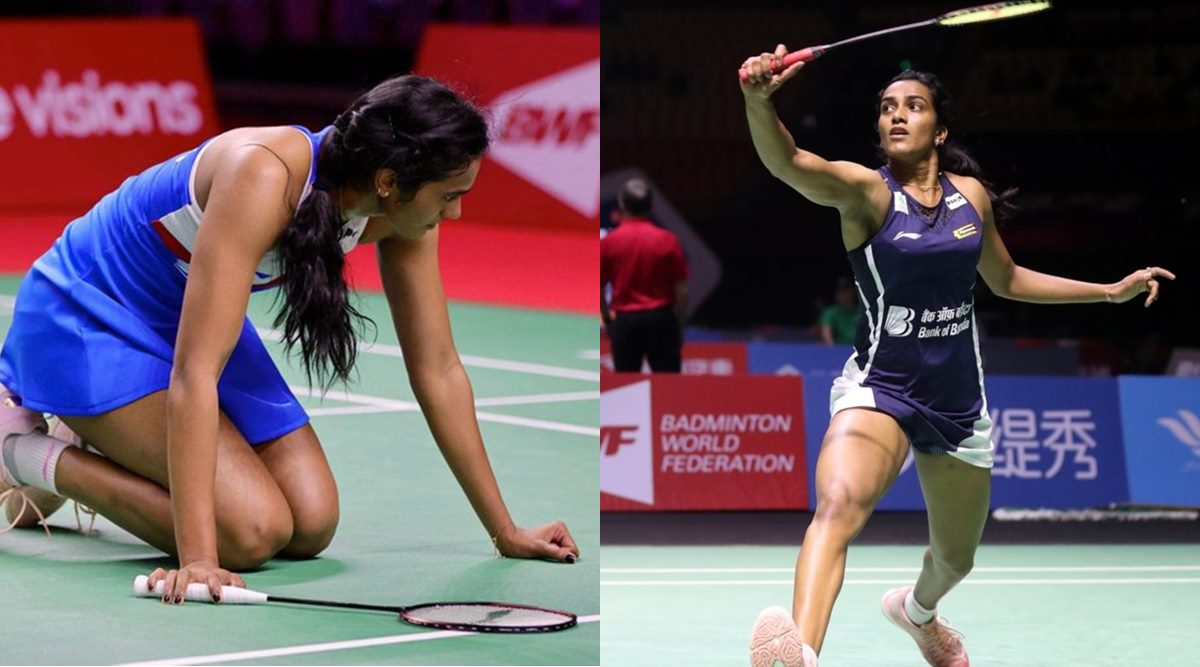 Two-time Olympic medalist PV Sindhu was defeated by former world champion Rachanok Intanon of Thailand in the semi-finals of the Indonesia Open Super 1000 tournament. This is Sindhu’s fifth defeat in the semi-finals including the Tokyo Olympics in 2021.

The last two years have not been special for PV Sindhu, who won bronze medal in Tokyo Olympics. Since becoming world champion by defeating Nozomi Okuhara in August 2019, she has played 19 tournaments, including the Olympics, but has not been able to become a champion even once. He has also lost in the semi-finals of the 2021 Indonesia Open Super 1000.

In August 2019, PV Sindhu became the world champion by defeating Nazomi Okuhara of Japan. But in a span of more than two years, she played 19 tournaments and could not become champion even once. During this, he also had to face defeat in the semi-finals of the biggest event Tokyo Olympics. However, he later won the bronze medal by winning the third place match.

Disappointed in all three tournaments in 2020

In the Corona affected year 2020, PV Sindhu played three badminton tournaments. This year he took part in the All England Championships, Malaysia Masters and Indonesia Masters. She was out of the quarterfinals in All England and Malaysia. After this, she could not go beyond Round-16 in the Indonesia Masters.

Participated in 10 tournaments so far in 2021

This year also PV Sindhu’s performance has not been good. The silver medalist of the Rio Olympics did win bronze in the Tokyo Olympics but had to face defeat in the semi-finals. She has participated in 10 tournaments so far this year including the Olympics and she could not win the title even once or became a champion.

Now if we talk about today’s defeat of Sindhi, then before this their record against Rachanok was 4-6 and they also lost the last two matches. In today’s match, he won the first game by taking the lead and after that his rhythm deteriorated, taking full advantage of which the Thai player defeated him.