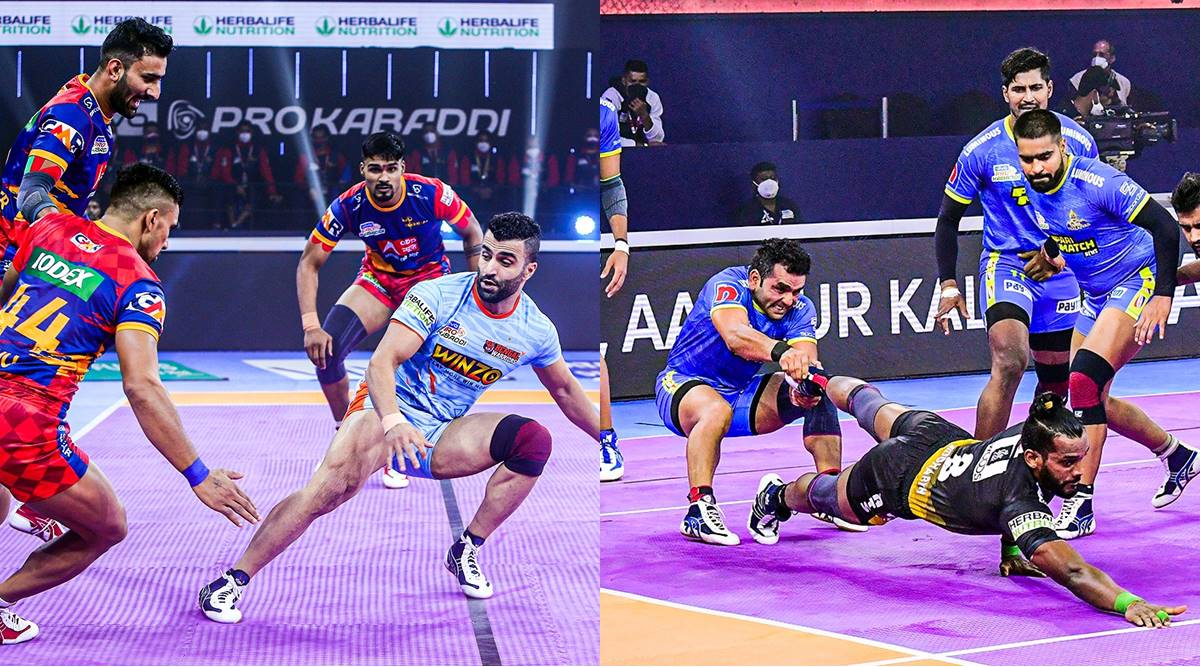 Professional Kabaddi is quite different from the game of Kabaddi which is usually played at the grassroots level. In this, there are many such sentences like Super Raid, Super Tackle, Bonus Point etc. which are not usually there. Also, its scoring method is also quite different.

Pro Kabaddi League is back in India after two years. Once again the sound of Kabaddi-Kabaddi has started resonating in the ears of all the fans. But this game, which is usually played at the domestic level, is a bit different at the professional level. There are many such rules in professional kabaddi and there are many such sentences which probably not everyone is aware of.

The biggest question that happens is the scoring. After all, how are scores found in kabaddi and what do these sentences mean from super raid to bonus point? Let me first tell you about all such sentences one by one:-

If the raider also gets bonus points by touching 2 players of the opposing team, then in this case it is called super raid. If the raider comes back after touching three or four players, it is also called a super raid.

If the defending team has only 3 or fewer players left on the court, and in this situation they are successful in getting the raider out, then it is called a super tackle. In such a situation, that team also gets two points.

A line behind a court is a bonus line. If a player comes back after crossing that line while raiding, he gets a bonus point regardless of whether he touches a player or not. Here one thing is important to know, bonus points can be earned only when 6 or 7 players of the defending team are present on the court.

How to get score in Kabaddi?

The game of Kabaddi is of 40 minutes in which there are two halves of 20-20 minutes. In this game, every player of the opposing team gets one point for catching during raid. All out means 2 extra points are given to the team after all the players of the other team are dismissed. The maximum raid time is 30 seconds.

Some important rules you need to know?

A raid without earning points can only be done one at a time. The next raid of the attacking team after doing this twice in a row Do or Die it occurs. If they fail to score a point, the opposition team gets a point.