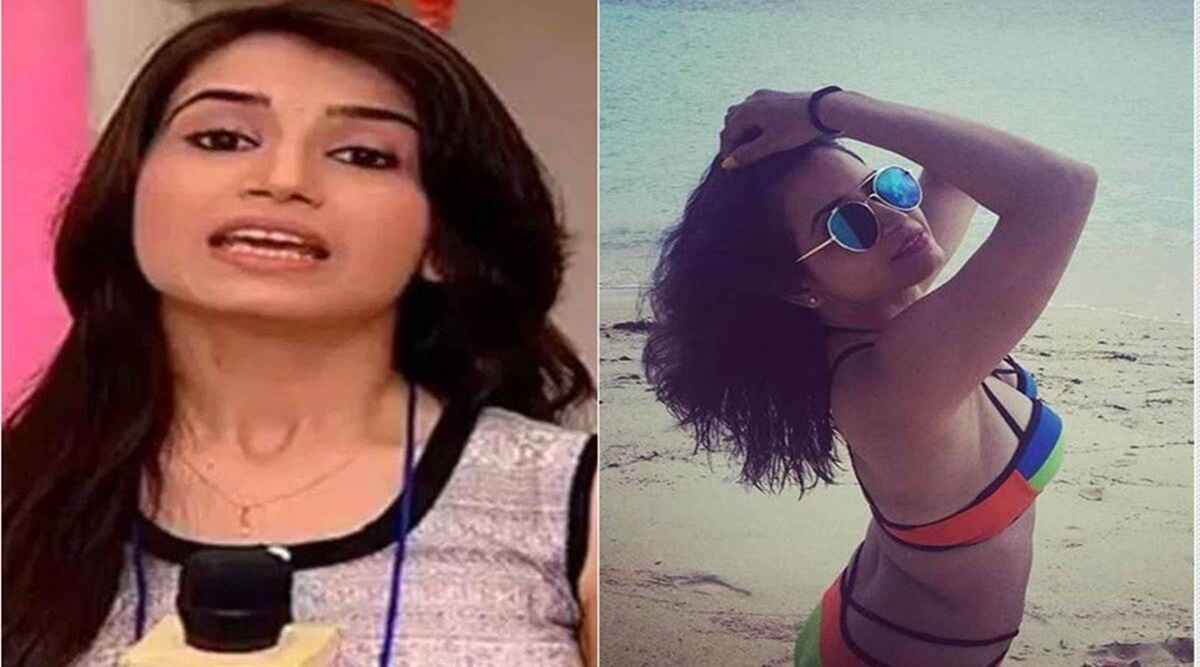 Priya Ahuja, who played the role of Rita reporter in ‘Taarak Mehta Ka Ooltah Chashmah’, recently got a photoshoot done.

TV’s comedy show ‘Taarak Mehta Ka Ooltah Chashmah’ is very popular among the audience. The show always brings something new for the viewers since its inception. Also, all the actors of the show leave no stone unturned to win the hearts of the people with their tremendous comedy. For this reason, this show has been running continuously for the last 13 years. At the same time, the show has a great cast, who is famous not only for her acting but also for her glamorous look.

This artist is Rita Reporter ie Priya Ahuja. You must have seen Priya reporting many times in ‘Taarak Mehta Ka Ooltah Chashmah’. She may be seen in a simple look in the show but in real life she is very stylish and glamorous. His photo himself proves this. Actually, recently Priya has got a photoshoot done for a magazine, some photos of which she has shared on social media handle.

In the photoshoot done by Priya Ahuja, she is wearing a purple stripe lace gown. She has shared this photo on her Instagram handle, in which she looks very hot and glamorous. Fans are also stunned to see this photo of Rita reporter. Along with this, they are praising him by commenting. Commenting on these photos of Priya Ahuja, her fans are calling her beautiful and gorgeous. At the same time, a fan has written ‘Rita Reporter should be written on the magazine till tomorrow’.

Priya plays a journalist in the show ‘Taarak Mehta Ka Ooltah Chashmah’ and her news channel is named ‘Kal Tak’ in the show. In the show, Priya is always seen in a simple top-jeans and kurti-clad look. At the same time, the special thing is that she is married to Malav Rajda, the director of this show.

Let us tell you that Priya Ahuja and Malav Rajda met on the sets of ‘Taarak Mehta’ and started falling in love while working together. Later both of them got married on 19 November 2011. He also has a son of 2 years from this marriage. At the same time, on 20 November, he also celebrated the 10th wedding anniversary. On the occasion of the 10th wedding anniversary, both of them got married again with full customs.