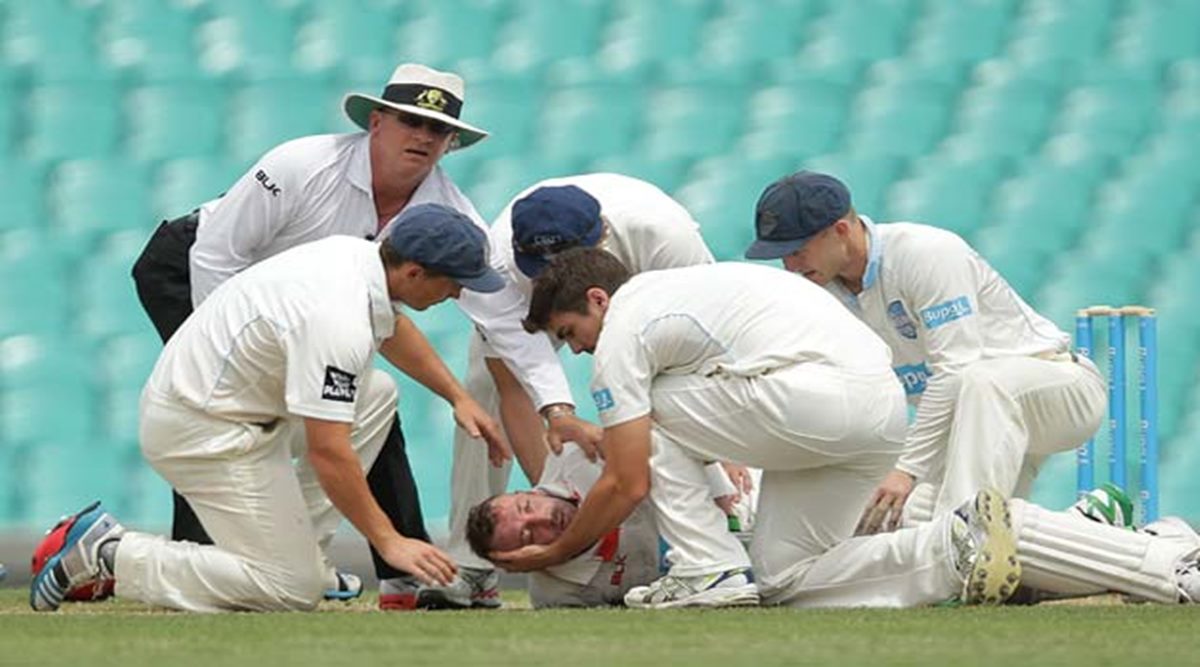 On 27 November 2014, Australia’s rising star lost its luster. The player died after a bouncer hit him in the back of the head. Apart from this, Indian cricketer Raman Lamba also died after being hit on the head while fielding.

In the game of cricket, there is a lot of discussion about the records made every day in batting and bowling, but sometimes something happens which is recorded differently in history. A similar incident happened on 27 November 2014 when Australian batsman Philip Hughes died due to a head injury sustained by a bouncer during a match.

However, this is not the first such incident. Even before this, players of different countries have lost their lives due to being hit by the ball while batting or while fielding. These include the name of Indian batsman Raman Lamba. Raman Lamba, who represented India in four Test matches and 32 ODIs, died after being hit on the head while fielding in a club match in Dhaka in 1998.

Apart from this, players also died on the field due to many different reasons. An international player is also named in this list. He is Pakistan batsman Wasim Raza who died on 23 August 2006 due to a heart attack during a match in Merlo, England. Was.

Let us know when and when which player lost his life on the cricket field:-

Indian players
Ankit Kesari of India died on 20 April 2015 in Kolkata. He collided with his teammate while fielding in a match on 17 April and the injury proved fatal. Earlier, Indian cricketer Raman Lamba died on 20 February 1998 due to a head injury while fielding in the match being played in Bangladesh.

Pakistani players
Apart from Wasim Raza, 22-year-old Pakistani youth player Zulfikar Bhatti died during club cricket in Sindh province of Pakistan in the year 2013. He died when a ball hit his chest. Earlier in 1958-59, in the final of the Qaid-e-Azam Trophy in Pakistan, 18-year-old Abdul Aziz died after being hit on the chest by a ball.

England players
Most of the names in this list are from England players. 5 England players have lost their lives on the cricket field. On 28 August 1624, Jasper Vinall of England died of a bat in the head. The incident took place in Hosdet Kins. After this, in 1870, 25-year-old England player George Simmers died after being hit on the head while playing domestic cricket.

On 23 July 1942, 56-year-old Englishman Andy Duet also died after being hit by a ball at Lord’s. Apart from this, Wilf Slack of England also died while batting in Banjul, Gambia. In 1993, 30-year-old England spinner Ian Foley was hit by a ball in his eye while playing a hook shot. He suffered a heart attack in the hospital and died.