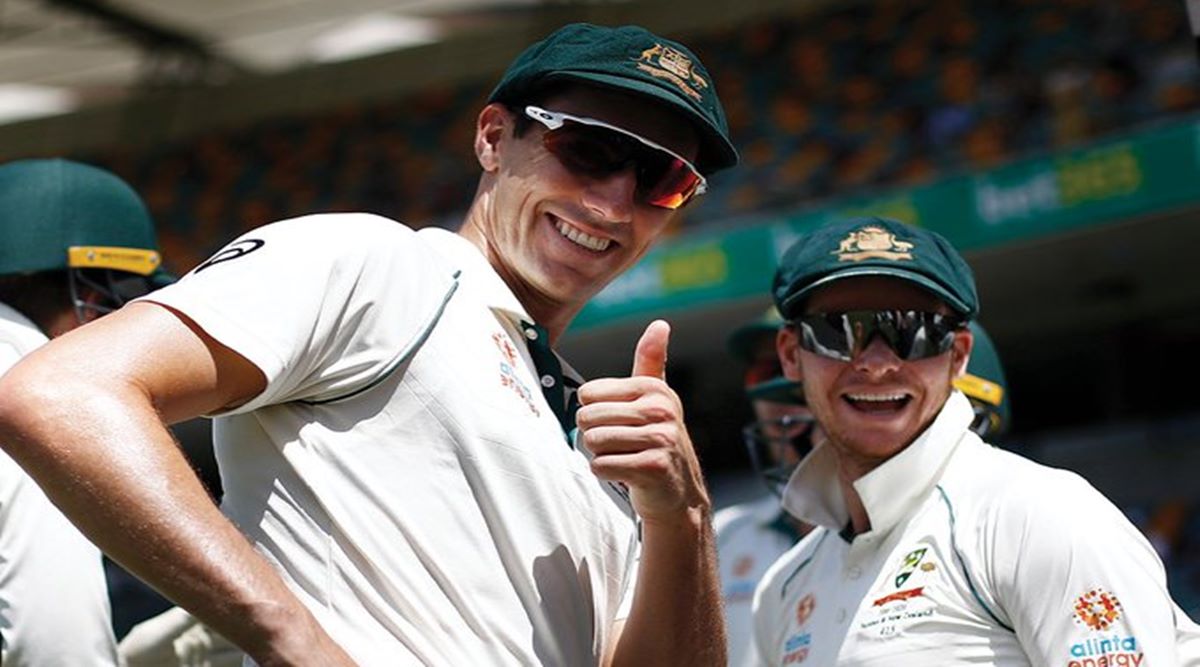 Ray Lindwall was the first Test captain to become the Test captain for Australia in 1956. Pat Cummins has got this responsibility after 65 years. At the same time, Steve Smith, who was caught in ball-tampering in 2018, has been made the vice-captain a chance to regain his lost honor.

After the resignation of Tim Paine, there was constant speculation about the Test captain of Australia. The name of Steve Smith, who was trapped in ball tampering, also came to the fore, but now putting an end to all speculation, Cricket Australia has chosen Pat Cummins as the Test captain. While Steve Smith has been made the vice-captain. These appointments have been made in view of the upcoming Ashes series with England from 8 December.

The special thing is that Pat Cummins is the second Australian fast bowler who has been given the captaincy in Tests. Earlier in 1956, Ray Lindwall had commanded the Kangaroo team in the only Test against India. At the same time, Pat Cummins, currently the world’s number one Test bowler, is the first fast bowler to captain Australia in the entire series.

If we look at the history of Australia, the 28-year-old Cummins will be the first full-time Test captain after the famous leg-spinner Richie Benaud. Under Benaud’s captaincy, Australia played a total of 28 Test matches, out of which 12 were won, 11 were drawn, 1 was tied and 4 were lost to the team.

Pat Cummins is currently one of the best fast bowlers not only in Australia but in the whole world. He is ranked number one in the Test rankings and his batting skills are also superb. He has so far played 35 Test matches for Australia, taking 164 wickets at an average of 21.59.

On the other hand, if we talk about Tim Paine, who was the focal point of this whole matter, Cricket Tasmania (CT) said on Friday that, ‘Due to the leave of absence, Tim Paine will not play in the upcoming Ashes series against England and all of cricket’ Will stay away from the format.

Significantly, in 2018 after the ball-tampering scandal, Tim Paine was appointed as the Test captain of Australia. After this, about a week ago, he had an obscene chat with a woman in which many indecent things were done by him. After this chat went viral, Penn resigned from his post. These viral chats are being told of 2017 about which Penn’s wife has confirmed.

Now there is a danger in the place of Pen in the team as well. About which David Warner’s wife Candy Warner raised questions. He had said that, ‘There are talks of him playing (Pain) in the Ashes team. My question to the CA is that if the Australian captain does this then it is not acceptable but if the player does it then what is acceptable.