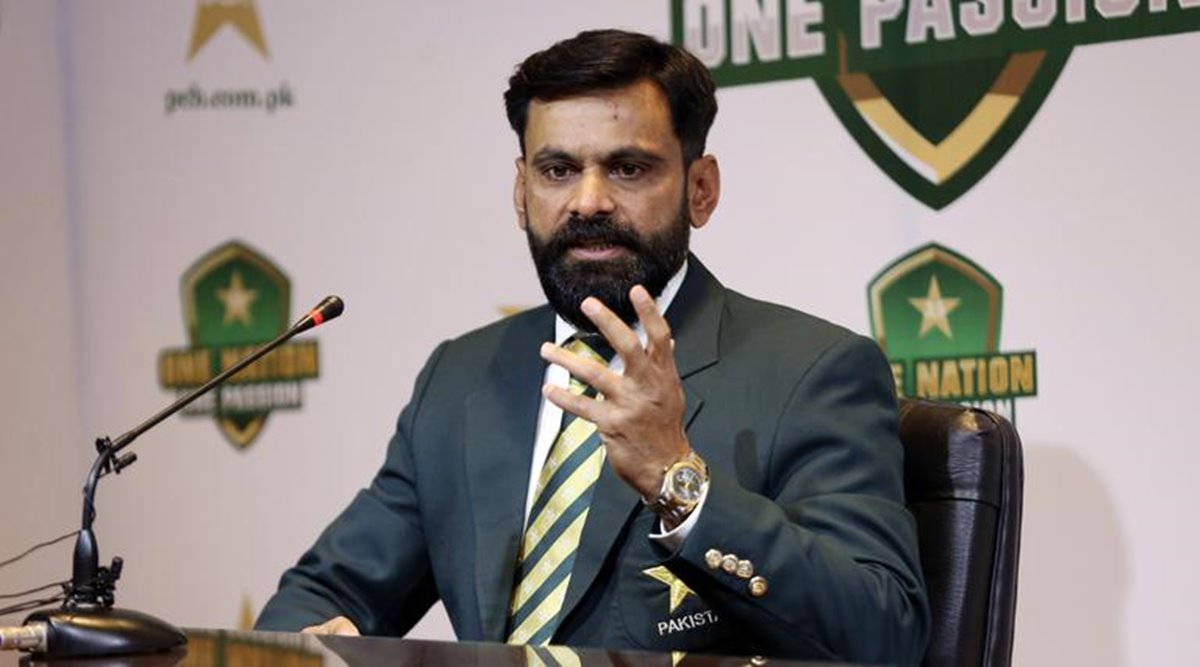 Mohammad Hafeez made a big disclosure after announcing his retirement that, the Pakistan Cricket Board told him that if you want to play, then play, but the players guilty of match-fixing will not be out.

Pakistani cricketer Mohammad Hafeez announced his retirement from international cricket this week. He had informed about his decision while holding a press conference. Along with this, he had also answered many questions of the media. In response to a question, he has also made a big disclosure on the players involved in fixing for Pakistan.

Mohammad Hafeez said goodbye to his 18 year long international career on 3 January 2022. He last played the semi-final against Australia in the T20 World Cup. Hafeez, while answering a question in his press conference, said, ‘The moment I raised my voice against the fixers had hurt me the most.’

He said, ‘When I told the then chairman of the Pakistan Cricket Board that such players should not be given a place in the team who spoiled the name of the country. At that time, I got the answer that if you want to play then play, those people will play. Although Hafeez did not take any one name, but he described this incident as the saddest incident of his career.

He further said, ‘This was something that always hurt me. I suffered the most at that time in my entire career. That’s why I always kept saying that if someone has damaged the pride of our country, then he should not get this pride again.

On the other hand, this video of Mohammad Hafeez, who was caught in spot-fixing during the county, was shared by Danish Kaneria on social media platform Ku with the link and wrote, ‘It all tells that the rules are different only for me. I have been requesting for the last 10 years, praying that PCB, ECB and ICC show any sympathy for me.

It is worth noting that there were many such players in Pakistani cricket whose names came up in fixing. Many players were banned but their team returned again. Even if many players were punished, they later got a place in the management. On the other hand, Danish Kaneria has been constantly accusing himself of being biased towards being a Hindu.