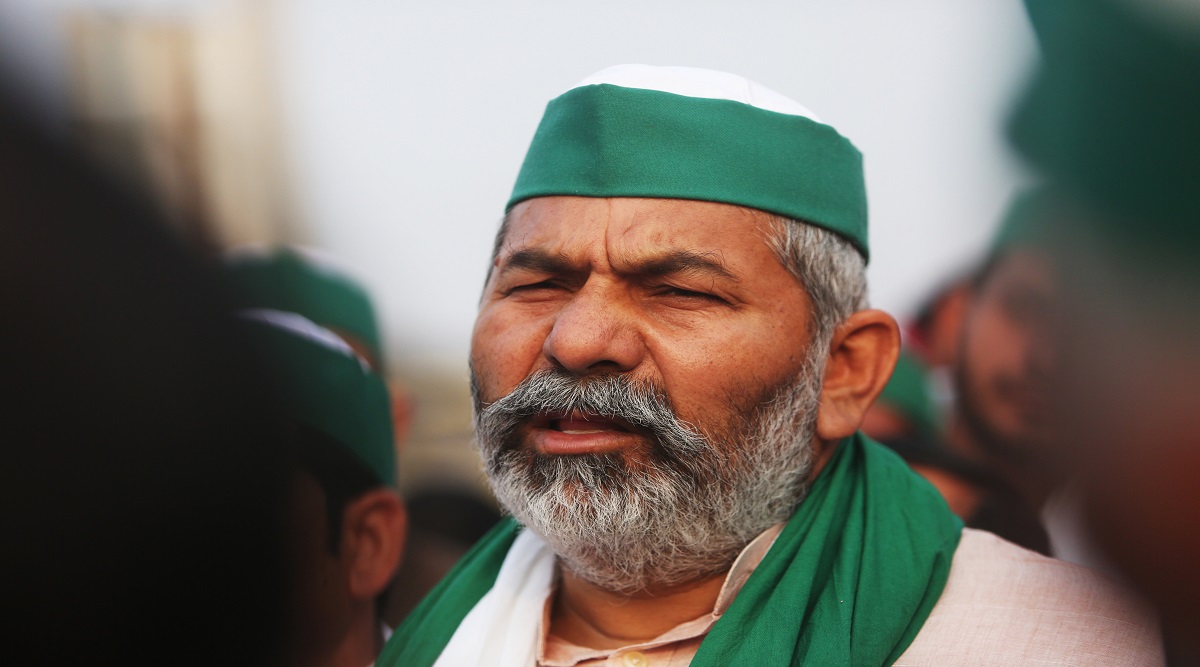 Owaisi supported the farmers movement, will you support him on CAA-NRC? Amish Devgan asked Rakesh Tikait’s question, he got this answer

In an interview, Amish Devgan had questioned the Bharatiya Kisan Union spokesperson Rakesh Tikait about the farmers’ movement. In response, he said something like this.

The Winter Session of Parliament is starting from Monday, November 29. The bill to repeal three agricultural laws will be placed on the table of Parliament on the same day. Agriculture Minister Narendra Singh Tomar himself has given this information on Saturday. In such a situation, an old interview of Rakesh Tikait is going viral. In this, senior journalist Amish Devgan had asked many questions to Tikait regarding the agricultural law. However, Rakesh Tikait had made it clear that he would not return until a decision was taken on the MSP by the government.

Amish Devgan had asked the question, ‘You showed the way. You call Owaisi Bhaijaan or Chachajaan. Like these people say that as soon as the farmer’s law is withdrawn, now the Muslim will also come on the road. So now CAA-NRC should also be withdrawn. Rakesh Tikait replied, ‘There is no caste issue in this. We have said earlier also that now Hindu-Muslim and Jinnah will come, but the public has to be careful with these people. Now the genie will also come.’

Amish Devgan had asked the next question, ‘But this Jinnah is also doing the Samajwadi Party and the Congress.’ Rakesh Tikait replies, ‘Whatever he is saying now, it will be seen. But the public cannot be fooled like that. If BJP people do this then they will definitely have trouble. What do we mean by this situation? Now the government and you people will come up with such issues. Why was the movement allowed to go on for a year? Why do you want to take me to another issue? You will make it an issue. You talk to me on agriculture.