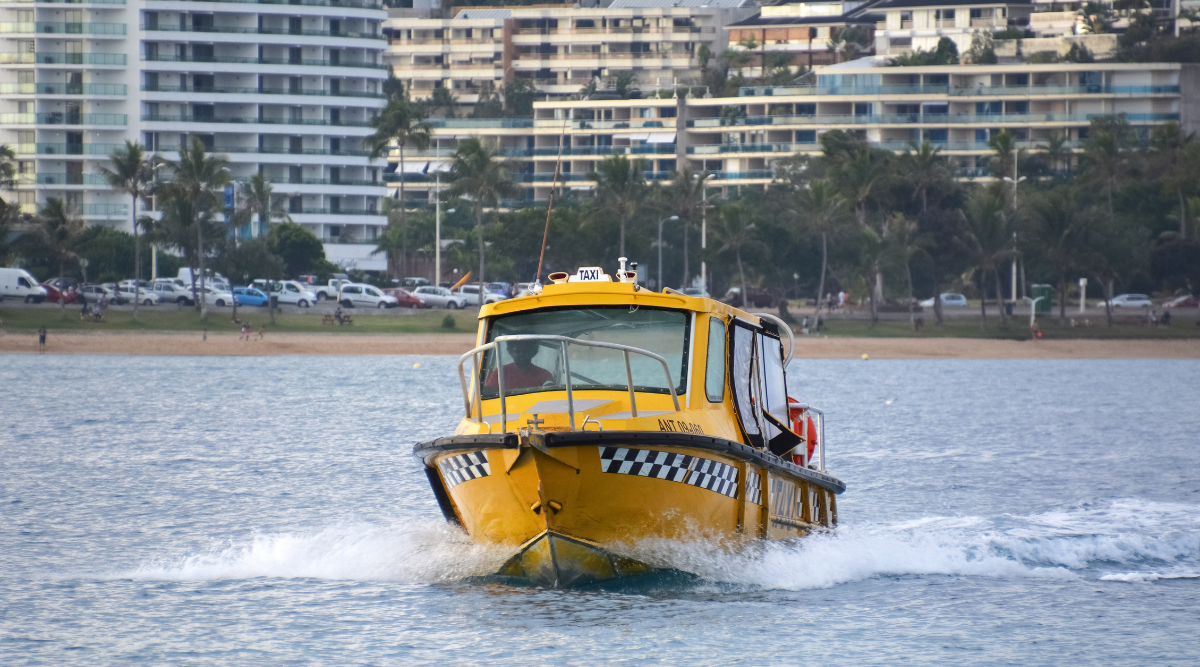 The water taxi services are likely to start in the first week of January 2022 and will have three operators initially. The fourth operator is expected to join in a period of two-three months.

Mumbai may get a new means of transport in the new year. According to a recent media report, the city is all set to get a new mode of transport, as water taxi services may start in the city in January 2022. Planned for some time now, water taxi services are aimed at providing hassle-free connectivity between South Mumbai and Navi Mumbai from the domestic cruise terminal at Ferry Ghat and terminals at Belapur and Nerul.

DCT to JNPT will reportedly be one of the most sought-after routes (given the high influx of commuters from Navi Mumbai to the south), which is a major commercial district of the city. Water taxis can help ease the load on local train services, especially on the Harbor Line. Presently there is no other transport option between Mumbai and Navi Mumbai other than road and rail.

The report states that water taxi services may start in the first week of January 2022 and will initially have three operators. The fourth operator is expected to join in a period of two-three months. Talking about the fares, the report further states that the fare from the domestic cruise terminal to Navi Mumbai will be between Rs 1,200-1,500 per passenger. At the same time, the fare of JNPT will be around Rs 750.

Water taxis will take around 30 minutes to complete a journey, which will significantly reduce the commute time between about 30 km. Water taxi services will be operational throughout the year except in heavy rains. In addition, there are plans to increase the frequency to a higher one between dawn and dusk.