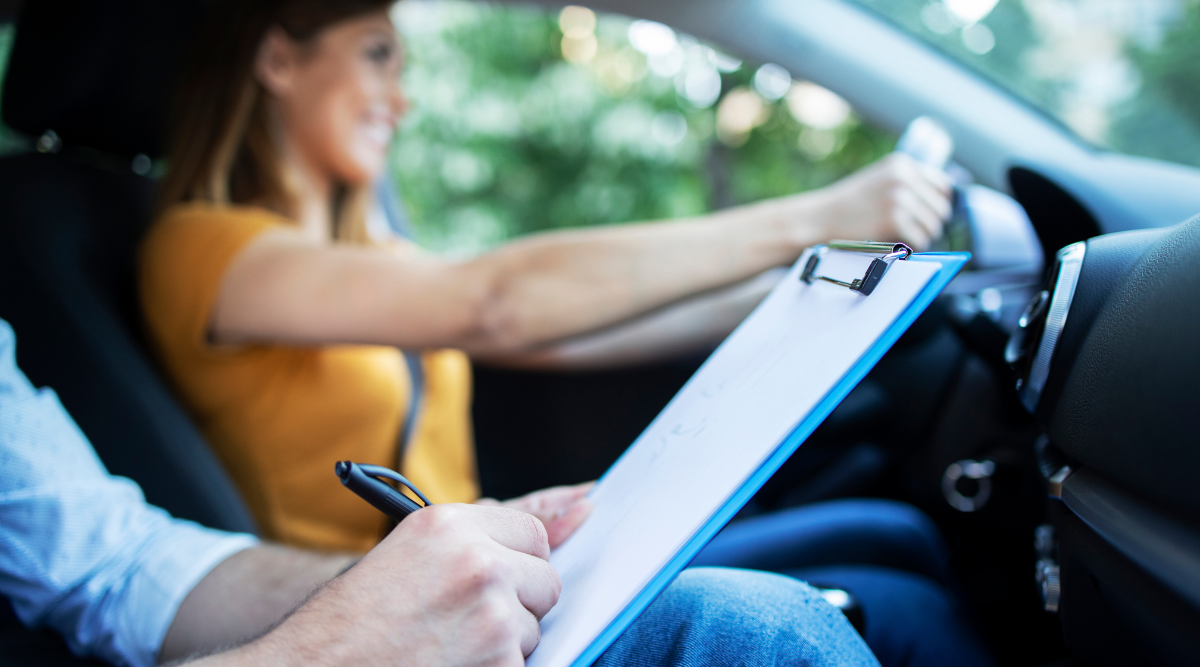 The district headquarters of the state have now provided the facility of giving the test of learning driving license sitting at home.

Now people in Uttar Pradesh will not have to go to the departments to get a driving license (DL). This is because this work can be done even sitting at home. A new facility has been given in the state, under which people will no longer need to go to the RTO office for learning DL. They will be able to get it made by giving online test sitting at home.

Actually, trial was going on to make Learning DL sitting at home in Barabanki. With the success of this pilot project, it was implemented in the entire state on Thursday (January 6, 2021). The test facility of Learning DL sitting at home will save people’s time. They will not have to make rounds of offices for tests and other reasons. The test can be given at any time (between morning and evening) on ​​the day of booking slot. This system will prove to be very effective during the Corona period. However, the old system will also continue, under which a learning DL is created by securing slots.

For Learning DL, even though the facility of giving test sitting at home has been provided, but some things are mandatory for this. For example, the place where the test is given, the back background or wall should be plain and clear. There should also be enough light. Laptop or computer should be equipped with camera. No one should be around while giving the exam.