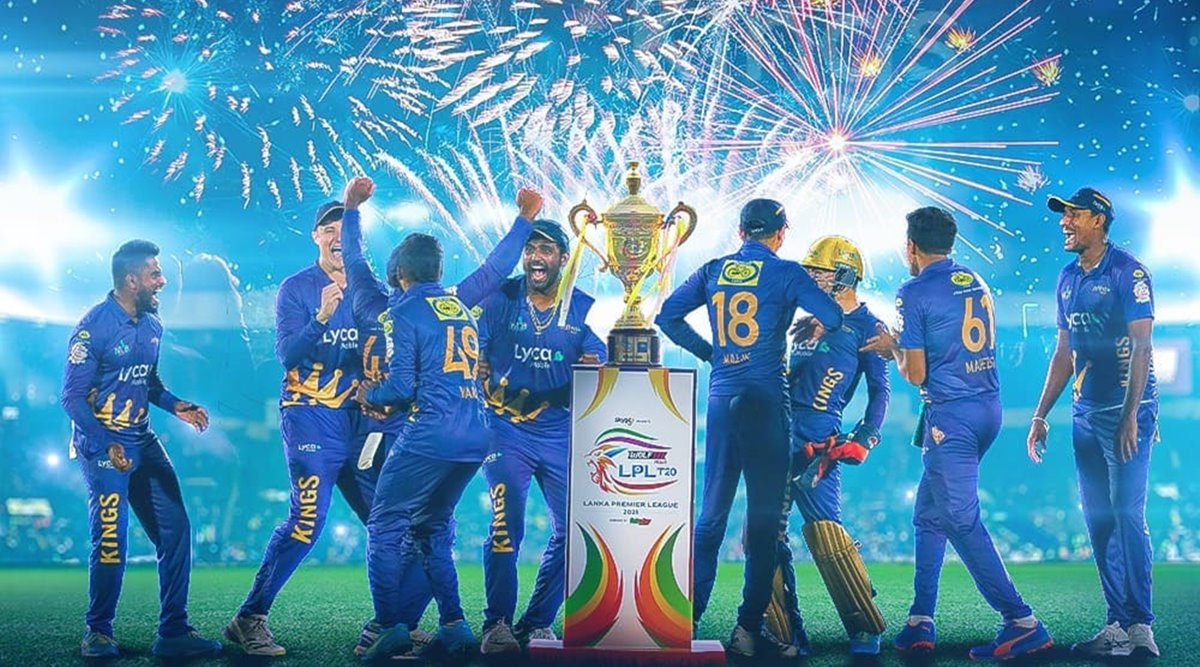 Former Pakistan cricket team captain Shoaib Malik batted at a strike rate of 210. He also bowled the most economical while batting for Galle Gladiators. He conceded just 12 runs in 3 overs. He gave away only 5 runs in the first two overs.

Jaffna Kings defeated Galle Gladiators by a margin of 23 runs to win the title for the second time in the final match of the Lanka Premier League (LPL). Jaffna had won the title at the start of the tournament last year as well. Batting first, Jaffna Kings scored 201 runs for 3 wickets. In reply, Galle scored 178 runs for 9 wickets. Avishka Fernando of Jaffna Kings was adjudged Player of the Match and Player of the Series.

Jaffna Kings opener Avishka Fernando and Rahmanullah Gurbaz added 56 runs for the first wicket. Gurbaz got out after scoring 35 runs. Kohler Cadmore, who came in his place, also batted stormy. He shared a half-century partnership with Fernando for the second wicket.

Galle Gladiators had a great start too. Openers Kusal Mendis and Danushka Gunathilaka added 63 runs for the first wicket. Gunatilka was dismissed after scoring 54 runs in 21 balls. After them Ben Dunk returned to the pavilion without opening an account.

A few more wickets fell in Galle and the run-rate slowed down. Galle’s situation worsened after the dismissal of Kusal Mendis (39). Batsmen also kept getting out under pressure to chase down the target. Due to this the required run rate also kept increasing. Hasaranga and Chaturanga de Silva took 2 wickets each for Jaffna.