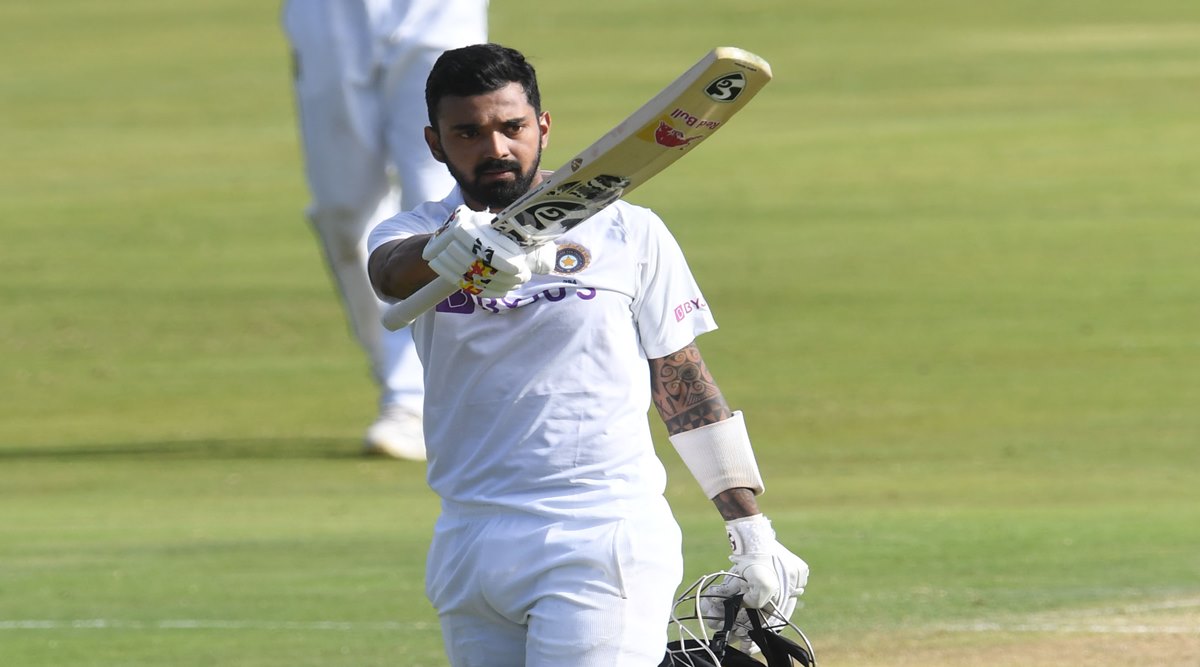 KL Rahul returned unbeaten on 122 on the first day of the Centurion Test. He completed his 7th century of his Test career. He also made many records in his name with this century.

The three-match Test series has begun with the Centurion Test between India and South Africa. On the first day, India scored 272 runs for 3 wickets. India’s opener and current series vice-captain KL Rahul also completed the 7th century of his Test career. He played till the end of the first day and returned unbeaten on 122.

KL Rahul also made many records as he scored a century on the first day of the Boxing Day Test at Centurion. He also broke a 13 year old record of Virender Sehwag. Let us tell you that this is Rahul’s 5th century outside Asia as an opener. In this case, he has left behind Virender Sehwag (4).

Virender Sehwag last scored 151 runs outside Asia against Australia in Adelaide in 2008. 13 years after that, today his record is broken. Now above Rahul is the great Sunil Gavaskar, who has 15 centuries in his name outside Asia as an opener. Vinoo Mankad and Ravi Shastri have also scored 3-3 centuries.

Along with this, KL Rahul has also equaled the record of India’s legendary Test opener Wasim Jaffer with this century. Let us tell you that this is the second century by an Indian opener in South Africa. First in 2006-07, Wasim Jaffer played an innings of 116 runs in Cape Town.

Apart from this, he has equaled Murali Vijay in terms of scoring a century by an opener on the first day of Tests outside Asia. Vijay scored 122 against England at Trent Bridge in Nottingham in 2014. Apart from this, Rahul has become the third batsman along with Saeed Anwar and Chris Gayle to score centuries in SEA countries i.e. South Africa, England and Australia.

The Test series between India and South Africa has started from today. India made a great start on the first day of the Centurion Test. Opener Mayank Agarwal also scored 60 runs along with KL Rahul on the first day. Both made an opening partnership of 117 runs. By the end of the first day, India have scored 272 runs for 3 wickets.