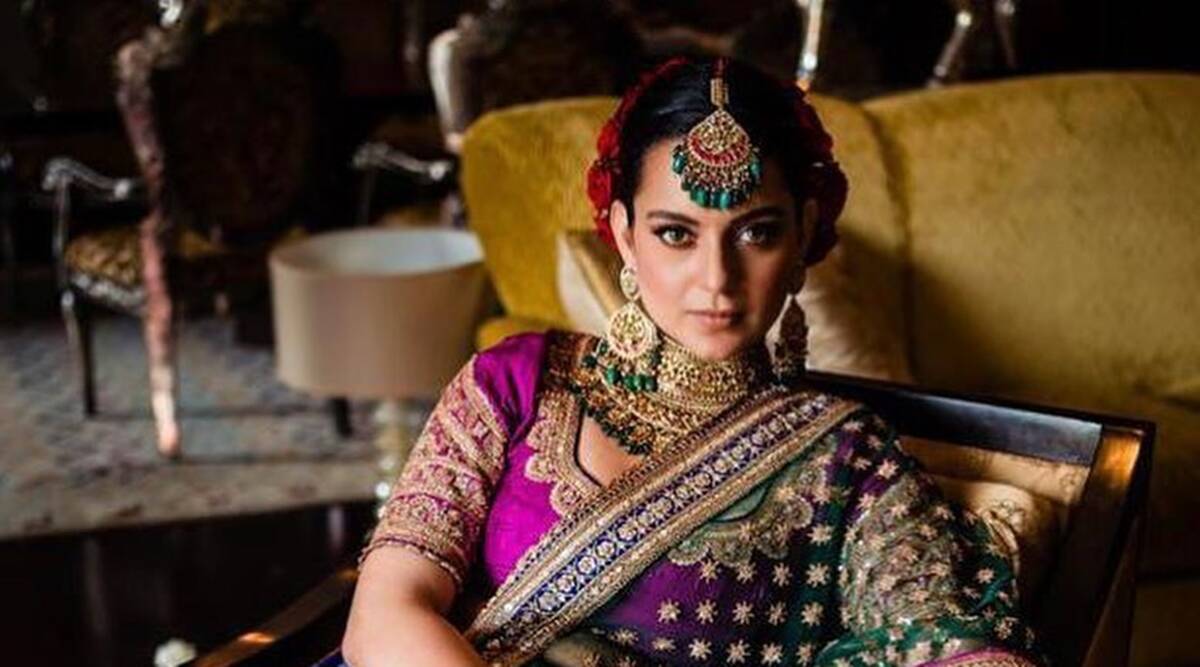 Kangana Ranaut has expressed displeasure over the lapse in the security of Prime Minister Modi. On the other hand, filmmaker Vinod Kapri also took a dig at the matter.

The Punjab government has come under attack from the people for the security lapse of Prime Minister Narendra Modi going for a rally in Ferozepur, Punjab. Journalists and many artists including BJP are also continuously attacking the Punjab government for the lapse in the security of the Prime Minister. Recently, Bollywood’s famous actress Kangana Ranaut has also expressed displeasure on this matter. Terming the incident with the Prime Minister as shameful, he described Punjab as a hub of terrorist activities.

Actress Kangana Ranaut reacted on Instagram story regarding the matter. Talking about this, he wrote, “Whatever happened in Punjab is very shameful. Honorable Prime Minister has been democratically elected, he is the voice of 1.4 billion people and an attack on him is an attack on every Indian. It is also an attack on our democracy.”

Expressing displeasure, Kangana Ranaut further wrote, “Punjab is slowly becoming a hub of terrorist activities and if we do not stop this thing then the nation will have to pay a big price for it.” Let us tell you that even before this, Kangana Ranaut was very vocal on contemporary issues. Recently, the actress herself was also surrounded by farmers, whose video she shared on her Instagram post.

What was the incident? Talking about the incident, Prime Minister Narendra Modi was about to address a rally in Punjab’s Ferozepur on the previous day. It was told by the Ministry of Home Affairs that when the PM’s convoy reached the flyover, about 30 km from the National Martyrs Memorial in Hussainiwala, it was found that some protesters have blocked the road. PM remained stuck on the flyover for 15-20 minutes.

Now filmmaker Vinod Kapri has also tweeted about this matter. However, he targeted the PM only regarding the matter. He wrote in his post, “If there was a Prime Minister with a strong backbone and soul, he would have gone and talked directly to his own country, his own state, his own people. But a weak Prime Minister has got his own country, his own people labeled terrorists, Khalistanis in 24 hours and the return of a warrior to ‘return alive’ himself.