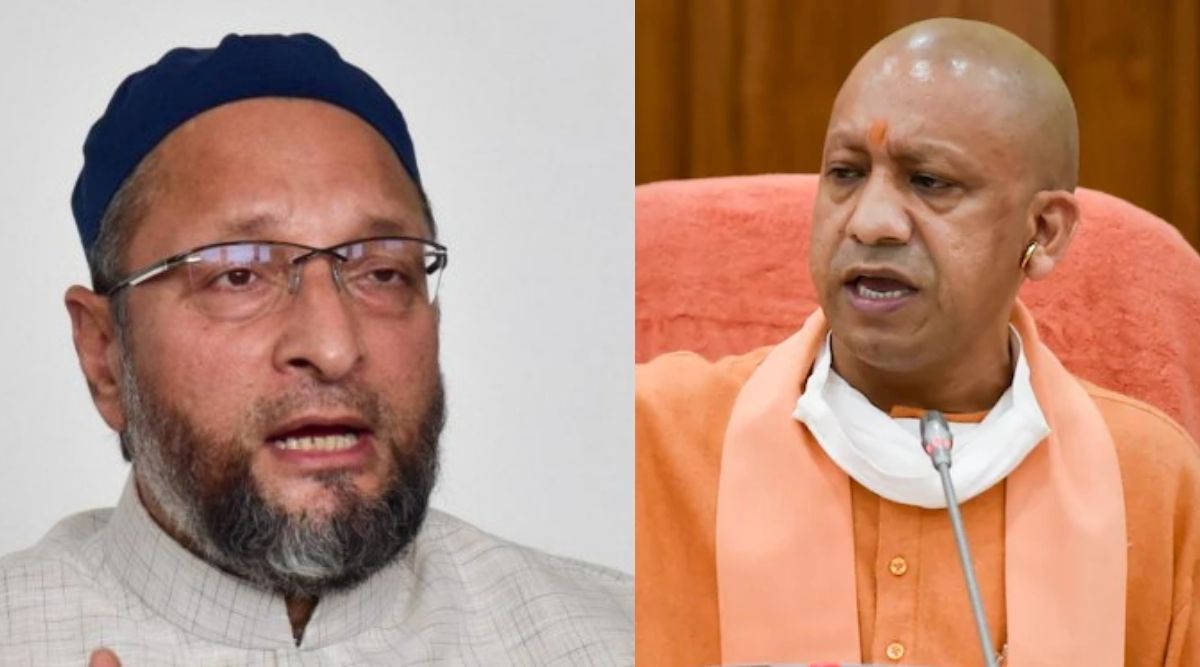 As the days of the Uttar Pradesh assembly elections are approaching, political agitations are increasing in the state. While on one hand the ruling party is busy in telling its merits to the public, on the other hand the opposition parties are also seen attacking them continuously. A few days before the election, Asaduddin Owaisi’s controversial statement has also come, in which he said that who will save you when Yogi goes to the Math. Now Bollywood’s famous actor Kamal Rashid Khan has tweeted about all these matters, in which he has accused Owaisi and CM Yogi of fooling people.

This tweet of Kamal Rashid Khan is making a lot of headlines on social media. In his tweet, Kamal Rashid Khan advised the people of UP to be alert, as well as targeted CM Yogi Adityanath and AIMIM leader Asaduddin Owaisi fiercely.

Kamal Rashid Khan wrote in his tweet, “All Hindus and Muslims of Uttar Pradesh must understand the tricks of CM Yogi and Owaisi. They are not going to do any good to the people. They are only fooling people to grab power.” Now social media users are also commenting a lot on this tweet of Kamal Rashid Khan.

A user named Vir Das, while replying to Kamal Rashid Khan’s tweet, shared a picture of bodies buried on the banks of the river during the second wave of the corona pandemic. Vir Das wrote, “They don’t care about anyone’s life. Look, neither Hindus nor minorities were taken care of. A user named Nitan took a jibe at KRK’s tweet and wrote, “And we know which so called secular party was fooling people for last seven decades.”