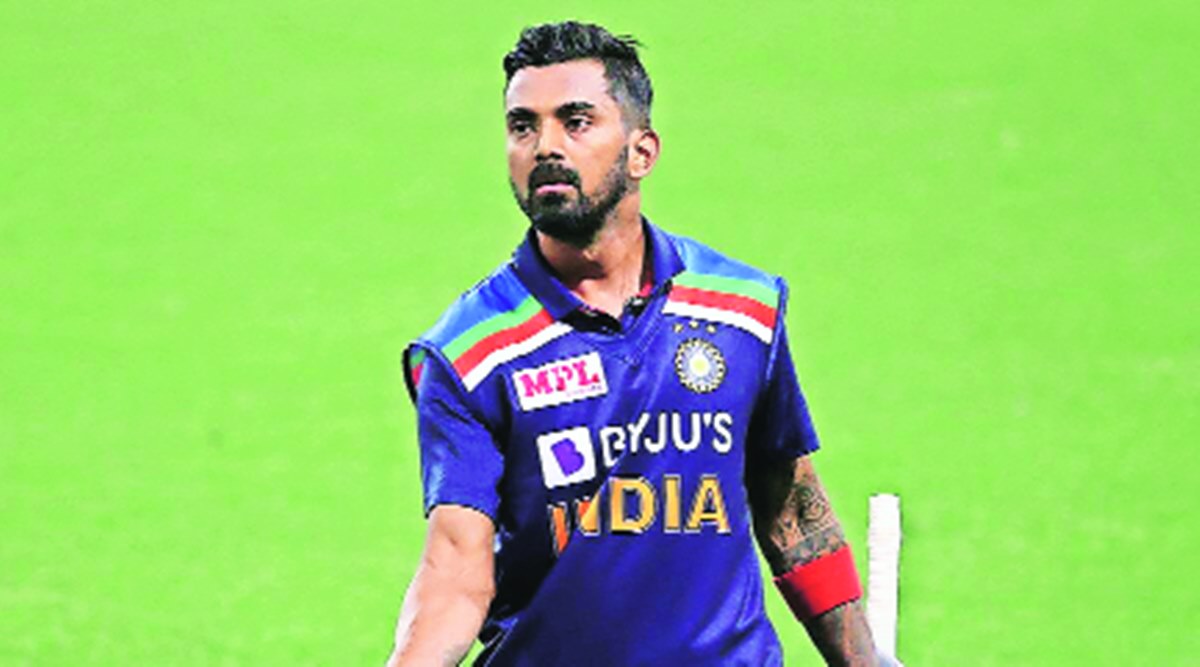 Journey from suspension to captaincy

Lokesh Rahul, who has traveled from suspension to captaincy in three years, has now become a well-known personality in the Indian cricket world.

Lokesh Rahul, who has traveled from suspension to captaincy in three years, has now become a well-known personality in the Indian cricket world. His seven-year international career may have been full of ups and downs, but his list of achievements is long. It is because of his sporting prowess that the selectors are now going to give him a chance to lead the team.

The turning point of Rahul’s career, which has been in and out of the Indian team, came in January 2019, when he and all-rounder Hardik Pandya were banned from the Cricket Board of India (BCCI) for allegedly making derogatory remarks towards women during the chat show ‘Kafi With Karan’. The Committee of Administrators (COA) suspended Australia midway through the tour and he had to return home. The CoA lifted the suspension of Rahul and Pandya in two weeks, but both these players could not go on the tour of New Zealand after being out of the Australia tour.

He says, “We all know that our career is not long enough. I realized after 2019 that I probably have 12 or 11 years left and I need to devote all my time and energy to become a player for the team. This change in mindset helped a lot and the pressure on me was lessened as I focused on doing better for the team and being a part of the champion team and making a difference in the game. Born on April 18, 1992 in Bangalore, Rahul’s father KN Lokesh and mother Rajeshwari are both professors, but when Rahul took up the bat at the age of 10, this became his first love.

Rahul got the chance to represent India in the 2010 ICC Under-19 World Cup for the first time in a major tournament. This tournament held in New Zealand was disappointing for the Indian team and the team finished sixth. Rahul also made his first-class debut for Karnataka in the same year.

Rahul made his ODI debut on the Zimbabwe tour in 2016 and became the first batsman from India to score a century in his debut ODI at Harare Sports Club. He is the only batsman to score a century in his first Test and One Day International innings as an opener. Rahul also got a chance to make his international debut in T20 on the same tour. He failed to open an account in the debut match, but he made an unbelievable 110 not out against West Indies at Laderhill, USA on 27 August the same year, scoring centuries in all three formats of the game in just 20 international innings.

Rahul was made the captain of the Punjab team after former captain Ravichandran Ashwin joined Delhi Capitals in 2020. He holds the record for the highest individual score by an Indian batsman in IPL this season by scoring 132 off 69 balls against Royal Challengers Bangalore. He was the top scorer in 14 matches this season with 670 runs at an average of 55.83 with five half-centuries and one century and won the Orange Cap.