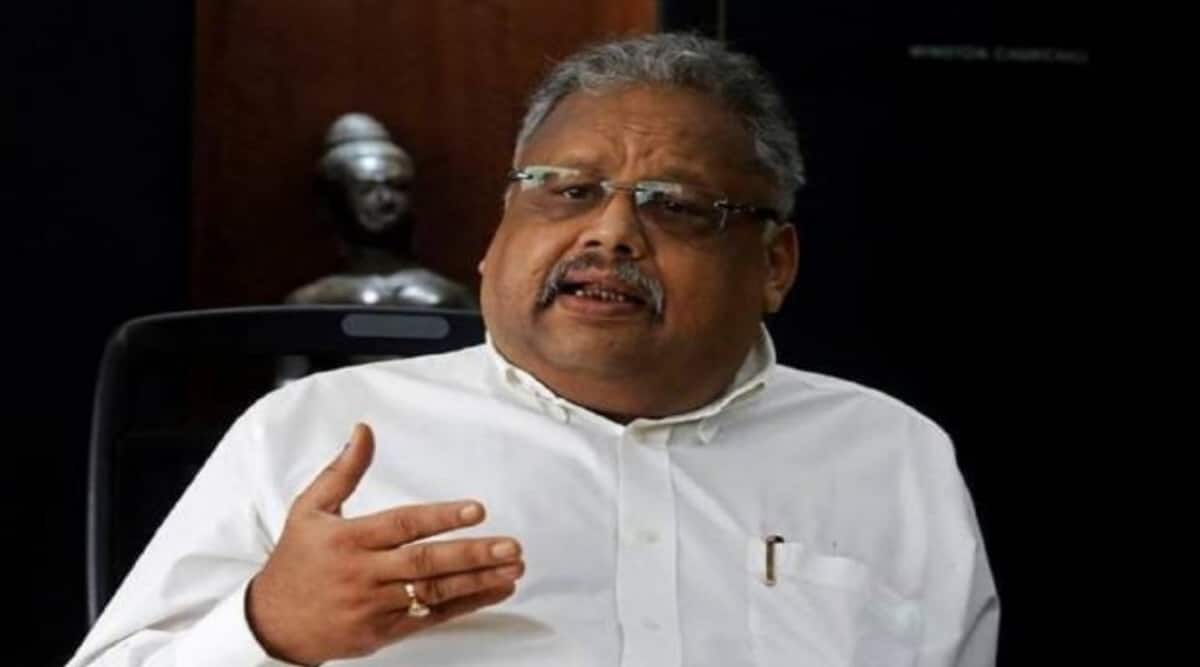 Jhunjhunwala, who is called the Warren Buffett of India, has 64 lakh shares of Escorts, which is equivalent to a stake of 5.2 percent.

Jhunjhunwala Portfolio: Shares of Escorts included in the portfolio of veteran investor Rakesh Jhunjhunwala are today marginally higher at Rs 1879. However, in 2021 last year, it had strengthened by 48.2 percent. Big Bull had a 4.8 percent stake in this company in the September quarter, but in the next quarter, December 2021, Jhunjhunwala increased his stake by about 0.5 percent. Jhunjhunwala holds 5.2 per cent stake in Escorts, as per the available data for December 2021.
According to the information given to the stock exchanges, the sales of Escorts in the December quarter fell 39.3 percent on a year-on-year basis. The company sold only 4695 tractors in December 2021, while 7733 tractors were sold a year ago.

Debt Mutual Fund Investments in 2022: How to invest in debt mutual funds in the new year, adopt this strategy for better returns

This is the opinion of the brokerage firm

Emkay Global has fixed a target price of Rs 2140 for investing in it with buy rating. Kotak Securities has given Ad rating to Escorts at Rs 1900 per share.

After the deal, Kobuta will have 26% stake in Escorts

In the last December quarter, Escorts had informed that Japan’s agricultural machinery maker Kobuta will take over as a co-promoter of the company. The deal will be completed through an open offer and a preferential issue of equity shares. Kobuta currently holds 10 per cent stake in Escorts. After the completion of the deal on the preference shares, it will become 14.99 percent. According to Edelweiss Alternative Research, after the acquisition of shares through an open offer, Kobuta’s stake in Escorts will increase to 26 per cent.

BitCoin vs Gold: Will Bitcoin Beat Gold? This year prices can be up to 74 lakhs

Jhunjhunwala has stake in Escorts since 2015

Jhunjhunwala, who is called the Warren Buffett of India, has 64 lakh shares of Escorts, which is equivalent to a stake of 5.2 percent. The holding in his company is Rs 1203 crore. Big Bull’s investment in this company is about seven years i.e. from 2015. According to the information given on Trendyline’s website, Big Bull had a 7.7 percent stake in the company in the December 2019 quarter, which came down to 7.4 percent in the next quarter March 2020. After this, Jhunjhunwala reduced it to 5.6 percent in September 2020. Jhunjhunwala reduced stake in the company to 4.8 per cent in the December 2020 quarter. However, in the last quarter, he increased his stake to 5.2 per cent.