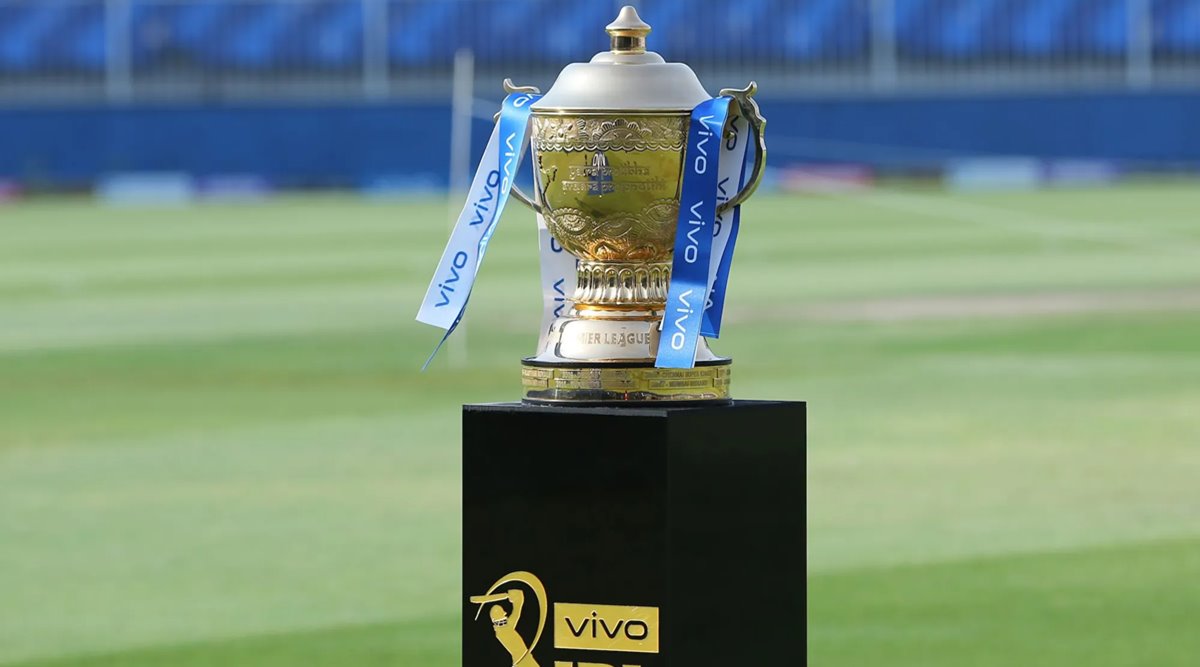 A senior IPL official gave this information on Thursday 23 December 2021. The two-day auction will be held in Bengaluru on February 12 and 13. Its preparations are going on.

The Board of Control for Cricket in India (BCCI) will organize the mega auction of the Indian Premier League on February 12 and 13 in Bengaluru. A senior IPL official gave this information on Wednesday 22 December 2021. This might be the last mega auction of the IPL, as most of the original IPL teams now want to call it off.

However, the official announcement has not been made by the BCCI yet. But cricket website Cricbuzz has confirmed this quoting an official of the IPL franchise. According to the official, on Thursday, the IPL officials called all the franchises and informed about these dates.

Earlier on Wednesday, an official of the board had said that, ‘If the situation does not worsen due to Corona epidemic, the mega auction of IPL will be held in India. The two-day auction will be held in Bengaluru on February 7 and 8. Its preparations are going on.

There were reports that the auction would take place in the United Arab Emirates (UAE), but BCCI has no such plans at the moment. There may be restrictions on foreign travel in the event of an increase in cases of the Omicron variant of the corona virus. Due to this it will be easier to conduct the auction in India.

Let us tell you that this year’s IPL will be 10-team. It will mark the debut of Sanjeev Goenka’s Lucknow franchise along with Ahmedabad-owned venture capital firm CVC in the world’s most expensive domestic cricket league.

As new teams from Lucknow and Ahmedabad have joined the tournament. Both teams have until Christmas to announce the three players selected from the draft. However, the CVC is awaiting its letter of intent from the BCCI. Hopefully everything will become clear in the next few weeks. It is believed that BCCI can give him extra time.

Most of the teams feel that the team combination gets disturbed when auctions are held every three years. Delhi Capitals co-owner Parth Jindal had said that it is very difficult to fire players after working so hard in building a team.

After announcing the players’ retention on November 30, Jindal had said, “It is very sad to lose Shreyas Iyer, Shikhar Dhawan, Kagiso Rabada and Ashwin. The auction process itself is something like this. Going forward IPL should focus on this because it’s not like you build a team, give chances to young players, groom them and give them opportunities on behalf of the franchise, play for the country and then you Lose them after three years.’