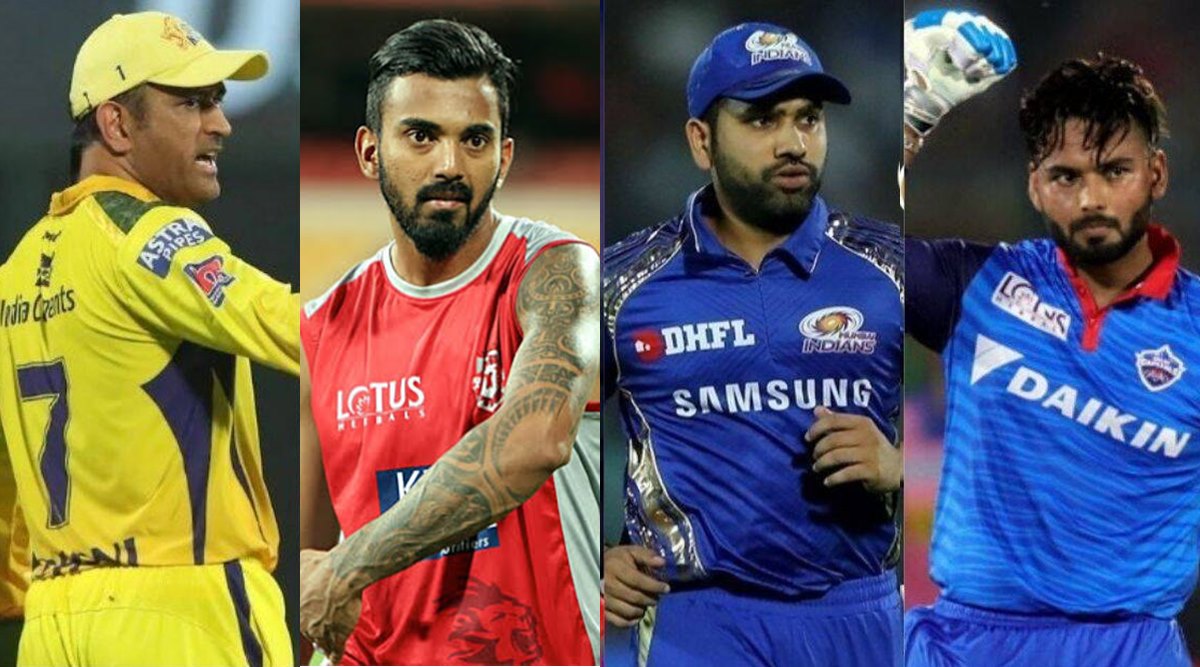 IPL 2022: MS Dhoni Will Be Retained For Next Three Seasons By Chennai Super Kings Suresh Raina Out KL Rahul To Captain Lucknow Also Rishabh Pant To Lead DC Rahul will get the command of this team

If CSK can retain MS Dhoni for IPL 2022, then Suresh Raina will leave this team for the first time. Apart from this, KL Rahul can also be made the captain of the new team of Lucknow.

The buzz about IPL 2022 auction and retention has intensified. Meanwhile, according to a report that surfaced, MS Dhoni will be retained by Chennai Super Kings (CSK) for the next three seasons. Apart from this, Suresh Raina may leave the franchise for the first time. At the same time, former Punjab Kings captain and player KL Rahul can also be seen with a new responsibility.

Apart from this, CSK will also retain Ravindra Jadeja and Rituraj Gaikwad. Both these players played an important role in making CSK champions in 2021. Let us tell you that according to the rules made by the BCCI, a team can retain only a maximum of four players.

In such a situation, according to the report, CSK is also discussing the name of Moeen Ali. On the other hand, if Moeen Ali does not want to be with the team, then his compatriot player, England all-rounder Sam Curran, can also be retained by this team. At the same time, CSK can leave Suresh Raina’s side for the first time. He was also left out of the team in the knockout matches of IPL 2021.

All the franchises have to send the list of their retained players to the board by 30 November. The mega auction for IPL 2022 will be held next month. This time two new teams of Sanjeev Goenka’s RPSG Group, Lucknow and CVC Capitals’ Ahmedabad will also participate in the auction. These teams have also started approaching Indian players.

According to the report of our colleague Indian Express, KL Rahul can be made the captain of the team of Lucknow. It is also being said that KL Rahul has accepted this offer. At the same time, Suryakumar Yadav has also been offered by the new franchise, on which reply is still awaited from his side.

According to the information revealed earlier, Delhi Capitals has made up its mind to retain Rishabh Pant as its captain. The team has released Shreyas Iyer, Ravichandran Ashwin. Apart from Pant, Delhi have also retained Axar Patel, Prithvi Shaw and Enrique Norkea.