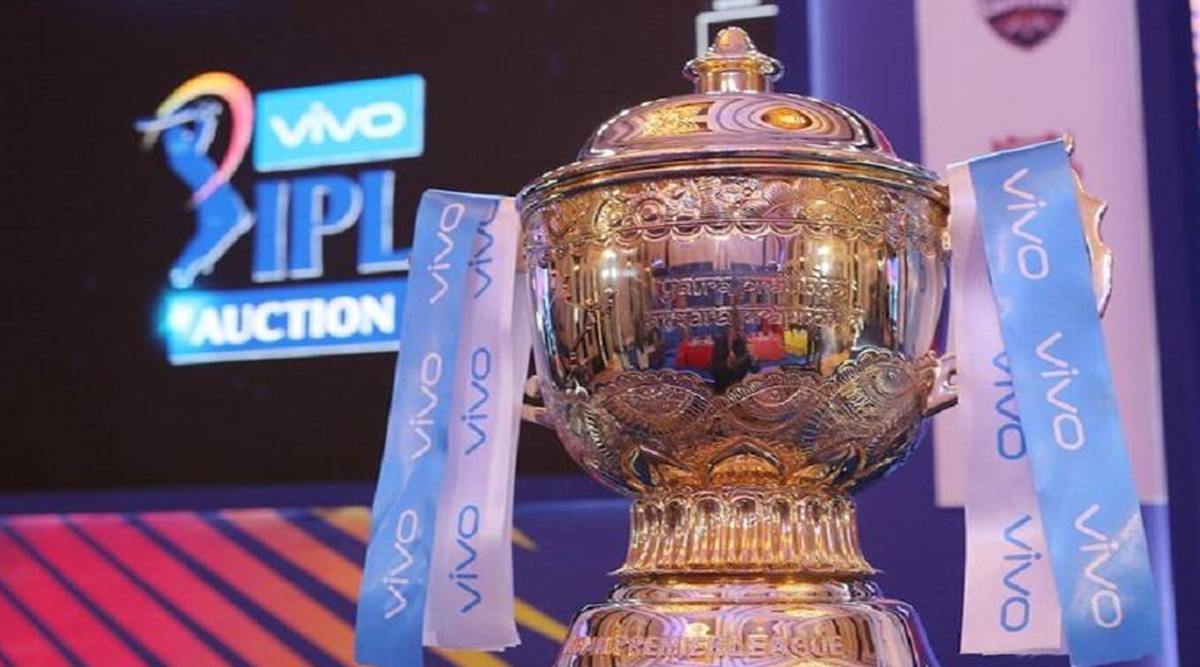 The suspense has once again become on the schedule of the auction and event of the 15th season of IPL. The BCCI has also prepared a plan to organize the entire tournament in Mumbai.

As cricket starts coming back on track in India, in the same way the next wave of Corona starts spreading its feet. The Indian Premier League (IPL) 2020 was postponed and held in the UAE in September-October. After this, the IPL 14 interruption was completed in the UAE in the second phase. Now the clouds of danger have started hovering over IPL 2022 i.e. 15th season as well.

However, this time the board has prepared a plan-B for organizing the tournament. In such a situation, if the situation worsens in the country, then all the matches of IPL 15 can be done in Mumbai. According to a report in Cricbuzz, BCCI has two plans ready to organize the IPL.

Suspense once again on the auction dates!

Recently, it was announced to conduct IPL auction in Bengaluru on February 12 and 13. But if reports are to be believed, then these dates can once again move forward. In fact, many questions were raised after CVC Capital bought the Ahmedabad franchise. Although those questions subsided, there is a delay in the agreement between the lawyers of the investment party and the BCCI.

According to the Cricbuzz report, the lawyers of both the parties are yet to decide on the right words for the agreement. This is the reason why the agreement is getting delayed. Also, there may be more delay in this, due to which it may also affect the dates of IPL auctions. Which, if this happens, can be extended up to 7-10 days.

Board wants to organize tournament from March 25

According to the schedule, IPL 15 was to start from April 2. But the Indian Cricket Board, headed by Sourav Ganguly, wants to organize it from March 25. The board’s thinking behind this is that if the tournament starts from March 25, double headers and day-to-day comparisons can be reduced. That’s why he wants to change the date.