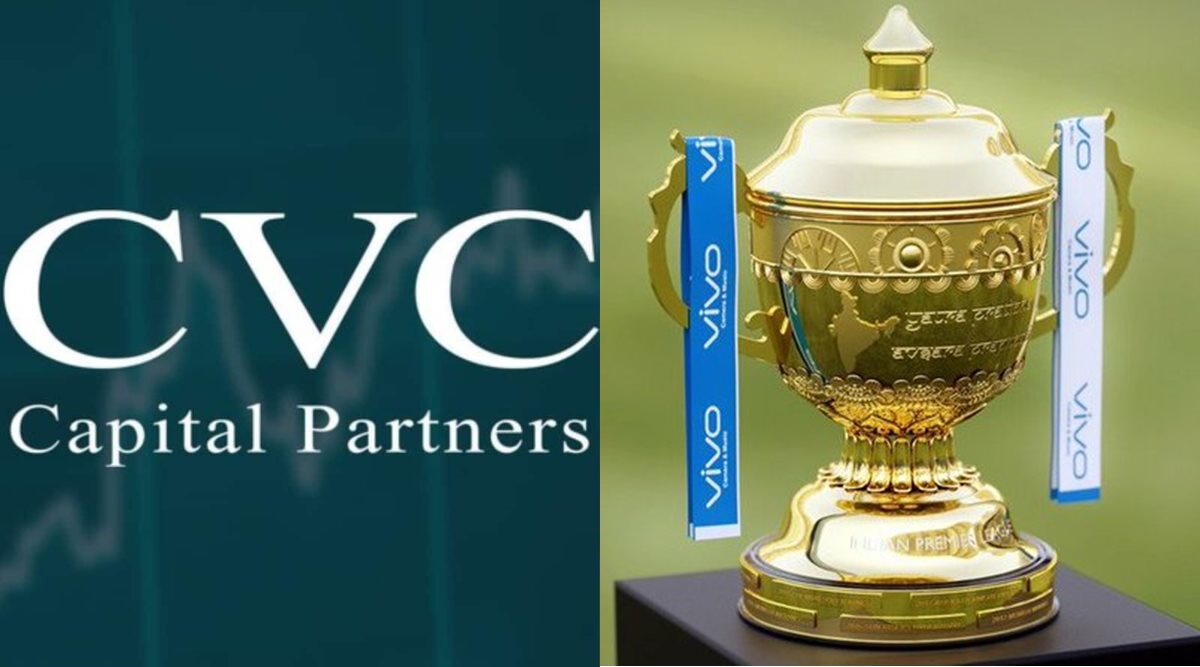 The way for the mega auction of IPL 2022 seems to be clear now. The board may also give a green signal to Ahmedabad franchise company CVC Capital soon.

Two new teams have joined IPL 2022. Apart from Lucknow of RPSG Group, Ahmedabad of CVC Capital has also joined the upcoming season of IPL. But for the last few days, due to the involvement of the Ahmedabad franchise with betting and gambling, the screw was stuck. However, now the matter seems to be clear from the side of the board on this matter.

According to a source in the Board of Control for Cricket in India (BCCI), the three-member legal committee has given the green signal to CVC Capital. Soon the letter of intent may also be given to the franchisee. With this, the way for the mega auction for the new IPL franchise Ahmedabad is also being cleared.

Let us tell you that the IPL team was bought by CVC in the second highest bid in October this year. CVC has got the rights of Ahmadaba franchise for Rs 5 thousand 625 crore. Apart from this, Sanjeev Goenka’s RPSG Group had bought the Lucknow franchise for Rs 7 thousand 90 crores. The CVC’s troubles had increased the very next day after the team got the right.

According to media reports, CVC has links with banting companies. The partner website of CVC Capital is Tipico, a sports betting and online gaming company. Apart from this, there is also a website named Sisal which is a betting gaming, payments and consumer retail company. Before cricket, CVC has also tried his hand in Formula-1, Football and Rugby.

A BCCI official has told that, ‘The officials discussed the CVC matter in the annual general body meeting of the board. Members were also informed that CVC has two funds. One European fund and the other Asian fund. European funds have links to betting companies that are legal in Europe. On the other hand, Asian funds are quite clean. CVC has invested Asian funds in IPL.

It is worth noting that after CVC Capital took the rights of Ahmedabad, former IPL commissioner Lalit Modi had raised the question that the betting companies were getting the rights to buy the IPL team. He had questioned this decision of BCCI by tweeting.

On Wednesday, quoting media reports, it was also revealed that BCCI is planning a two-day mega auction. It was also told in the reports that the board will organize the IPL 2022 Mega Auction in Bengaluru on 7th and 8th February. Apart from this, there is also information that this may be the last auction conducted by the board. Because most of the franchises are opposing it.