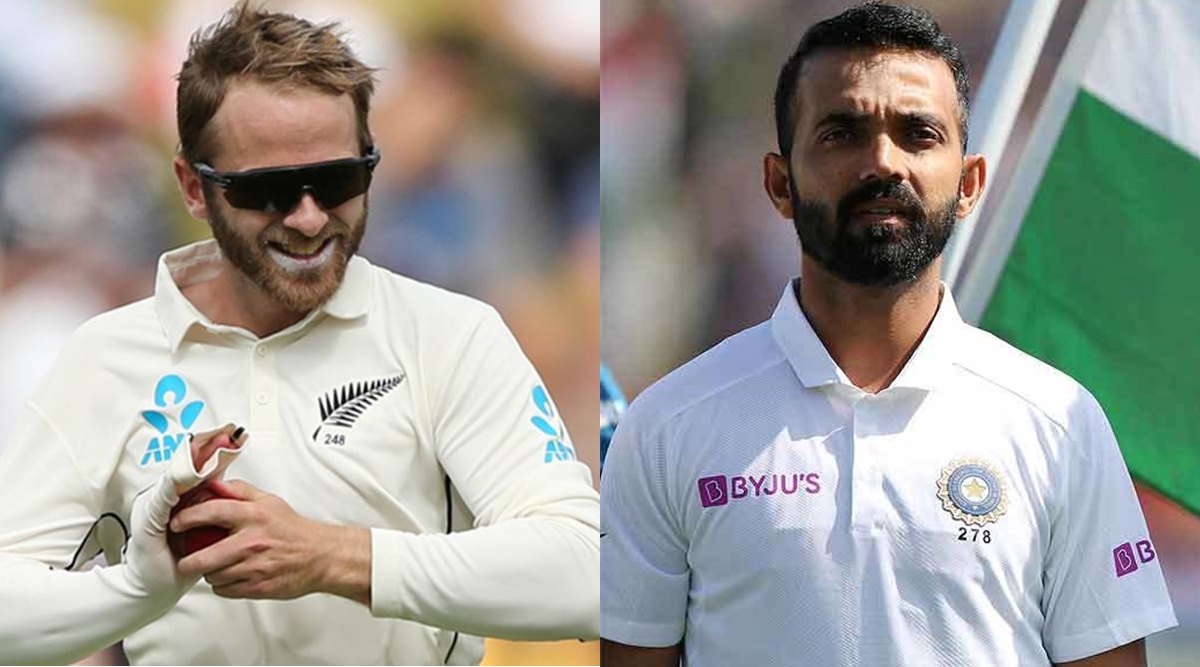 India vs New Zealand 1st Test 2021: The two-match Test series between India and New Zealand has started from today. The first match is being played at the Green Park Stadium in Kanpur. Ajinkya Rahane is captaining this match for India and he has won the toss and decided to bat first.

Shreyas Iyer will be seen making his Test debut for the Indian team today. Apart from this, India has landed on the field today with three spinners and two pacers. Mohammad Siraj has not got a place in the last-11 and Umesh Yadav has been included in the team.

The news of KL Rahul’s injury came a day before the match. He is now out for the entire series and has been replaced by Suryakumar Yadav. But Suriya will have to wait for the Test debut for India by making it to the last-11.

At the same time, for young Shreyas Iyer, captain Rahane had already made it clear that he is ready for debut. This will be Iyer’s first international test match. Apart from this, it is possible for Riddimana Saha to return inside the team after a long time.

Ravindra Jadeja, Ravichandra Ashwin and Axar Patel take over the reins of spin. Apart from this, Ishant Sharma, Mohammad Siraj and Umesh Yadav will get a chance for fast bowling if three spinners play.

Talking about New Zealand, Kane Williamson, who was on break in the T20 series, will return today and the command of the visiting team will be in his hands. Also, in the absence of Devon Conway, Will Young could open the innings and Tom Blundell could get a role in the middle order.

Here is the playing 11 of both the teams