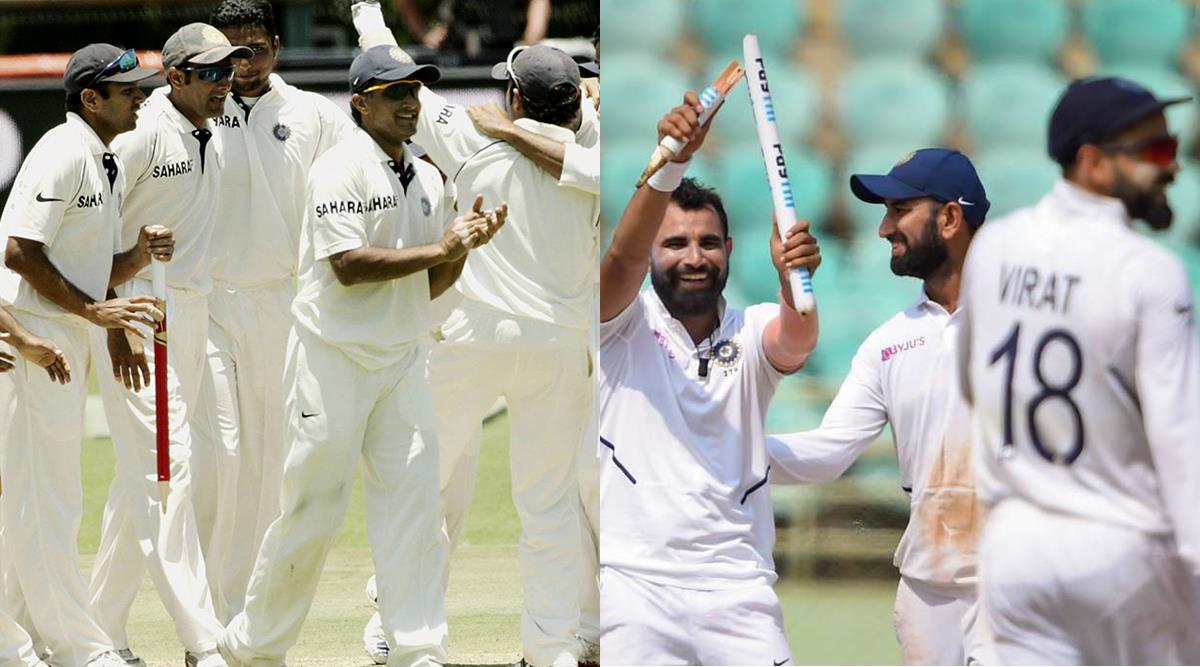 The Indian team played 5 Test matches in Johannesburg, South Africa from 1992 to 2021. Team India never had to face defeat in the last 29 years at this ground of Wanderers. In 2006, the team created history at this ground.

The Indian cricket team is currently on a tour of South Africa. Virat Brigade have taken a 1-0 lead in the three-match Test series after registering a resounding victory in the Centurion Test. Now the second Test match of the series will be played from January 3, 2022 at the Wanderers in Johannesburg. The Indian team is still invincible on this ground.

Let us tell you that in the Wanderers, India has played 5 Test matches in the last 29 years. Team India has never lost on this ground. Also, 15 years ago in 2006, the Indian team created history under the leadership of Rahul Dravid on this ground. This was the same occasion when India got the first Test victory on the soil of South Africa.

History was created here 15 years ago

Team India invincible on this ground for 29 years

It is worth noting that in 29 years since 1992, Team India has gone to South Africa for the 8th time. So far India has played a total of 21 test matches here. Out of which it has lost 10 and drawn 7. India has also won 4 test matches here and out of those 4 matches, India has won in Johannesburg’s Wanderers.

The record of the Indian team on this ground so far is excellent. The team played 5 matches here in 29 years out of which 2 were won and 3 were drawn. In view of this, it will be a big challenge for the young South African team in front of the strong team India to level the series 1-1. India beat the hosts by 113 runs in Centurion.

This tour of the Indian team to South Africa will continue till 23 January. Apart from three Test matches, Team India will also play three ODIs on this tour. The third Test of the series will be played in Cape Town from January 11 to 15. This will be followed by three ODIs on January 19, 21 and 23. India has never won a Test series here before. In such a situation, this time definitely this team of Virat Kohli can create history, whose first step has been taken.