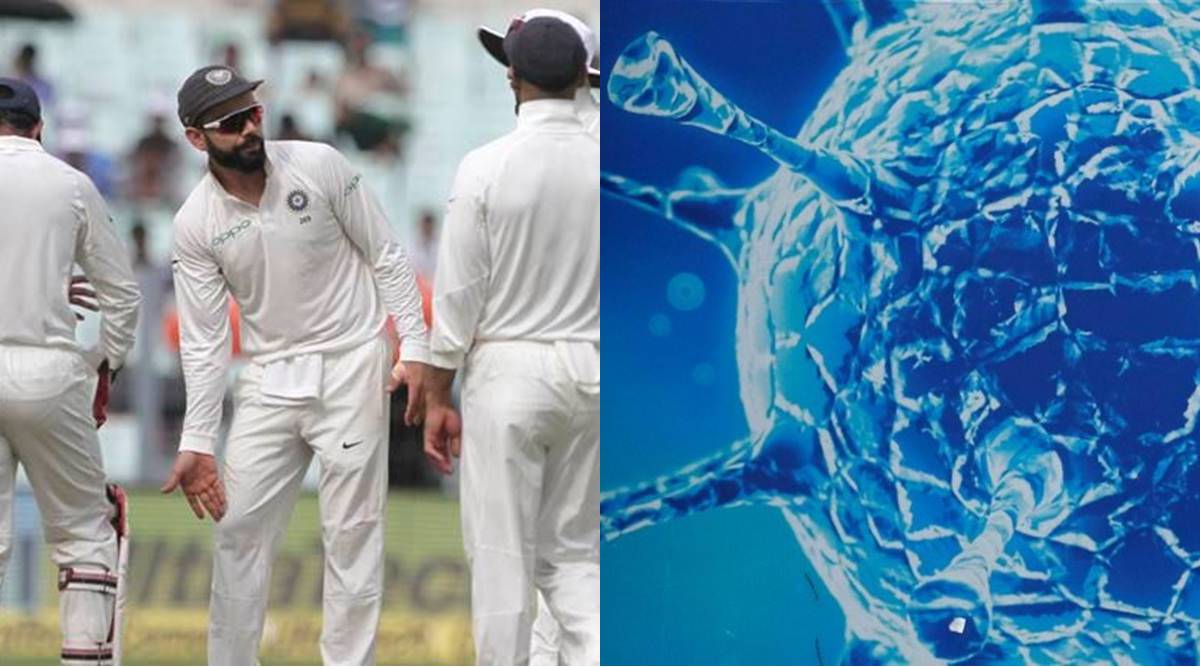 After the new strain of Corona surfaced in South Africa, the upcoming tour of India is under threat. India has to play 3 Tests, 3 ODIs and 4 T20 matches from 17 December to 26 January on the 7-week tour of South Africa.

India has to leave for South Africa tour just after the New Zealand series. India has to play 3 Tests, 3 ODIs and 4 T20 matches on this tour starting from 17 December. But there has been a stir due to the new variant of Corona that has surfaced in South Africa. In view of the increasing cases of corona in the country, the clouds of danger have started hovering over this tour of India.

In the latest statements from the cricket boards of both the countries, it is being said that the situation is being monitored continuously. The BCCI and Cricket South Africa (CSA) are constantly in touch with each other regarding the upcoming tour. Let us tell you that the Netherlands has canceled its South Africa tour after the variant B.1.1.

Talking to PTI, a BCCI official said, “Until we get to know about the whole situation from the CSA, we will not be able to tell about our next course of action.” According to the current schedule, the Indian team has to leave on December 8 or 9 after the end of the series against New Zealand in Mumbai.

The official also said that, ‘Earlier there was no provision of strict quarantine but of course the players would remain in the bio bubble. Now the cases are increasing in South Africa and the European Union has also temporarily canceled flights there, so we need to look at these aspects. Even though we will send the players by chartered plane, but now they will have to stay in strict quarantine for 3-4 days.

Significantly, the India A team is currently in South Africa. To which another BCCI official told that, ‘We have been told that there is nothing to worry because the area where the cases have been found is far from Bloemfontein where we have to play our next two matches also.’

In fact, cases are increasing in the northern part of South Africa. The Indian team has to play their matches in Johannesburg, Centurion, Paarl and Cape Town in the 7-week tour. Two matches of the Test series will be played in Johannesburg and one in Centurion. The Centurion is closer to Pretoria and thus the risk of this new variant increases.

Regarding this, CSA Chief Lawson Naidu while talking to Cricbuzz said, ‘We are in touch with BCCI and so far there is no threat to India’s tour. We are also continuously monitoring the situation and informing the BCCI about it. It has always been our duty to provide a safe environment to play overseas and our players.

Complete schedule of this tour of India